'One-size-fits-all' approach to STIR/SHAKEN causing adoption roadblocks abroad
Hosted by our own Distinguished Technical Staff Member and industry veteran, Pierce Gorman, with expert guest speaker Eric Priezkalns, Chief Executive of Risk & Assurance Group and Editor of Commsrisk.com, to discuss the roadblocks and challenges of global call authentication adoption based on the current US STIR/SHAKEN strategy to address the plague of illegal robocalls.
Mentioned Content
Transcript 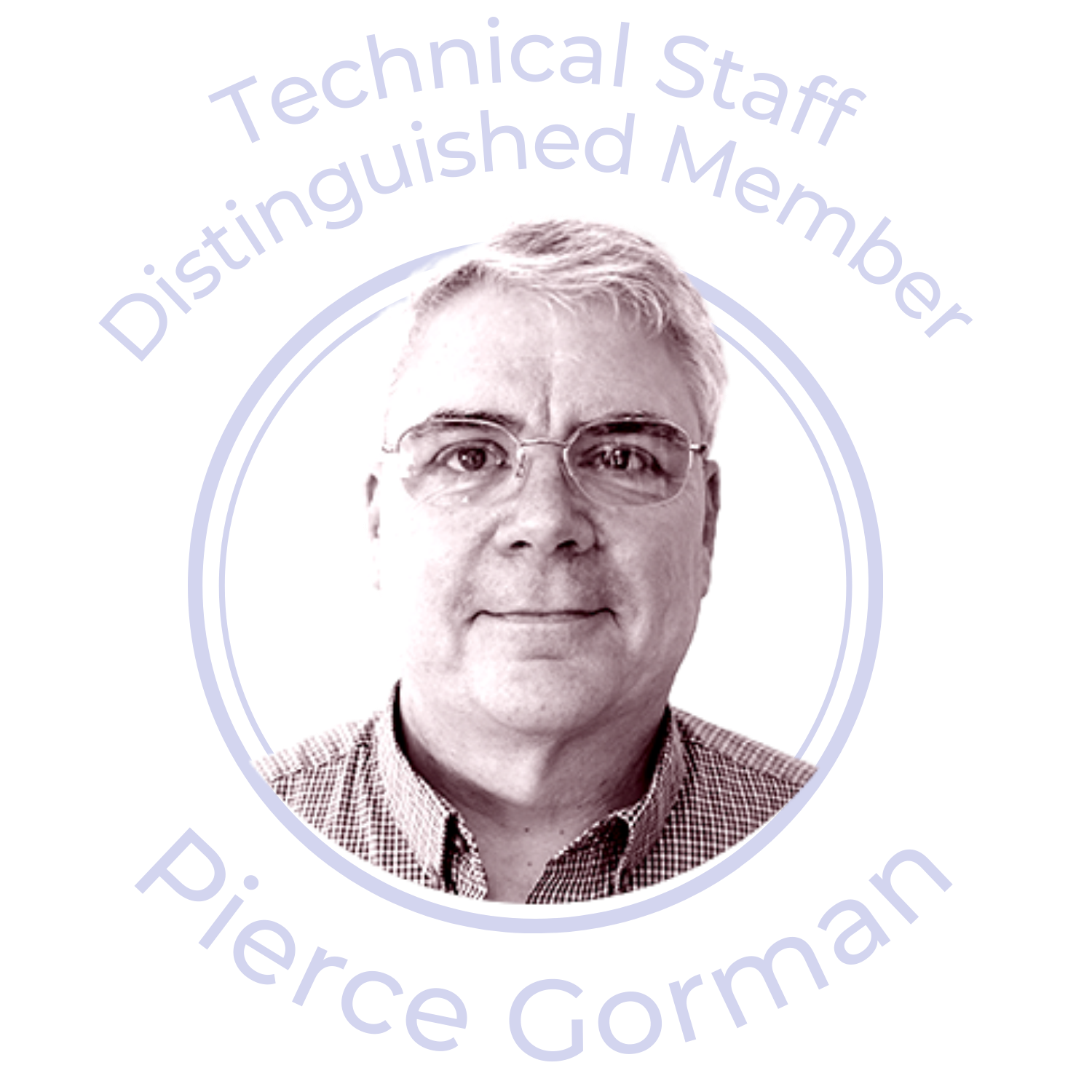 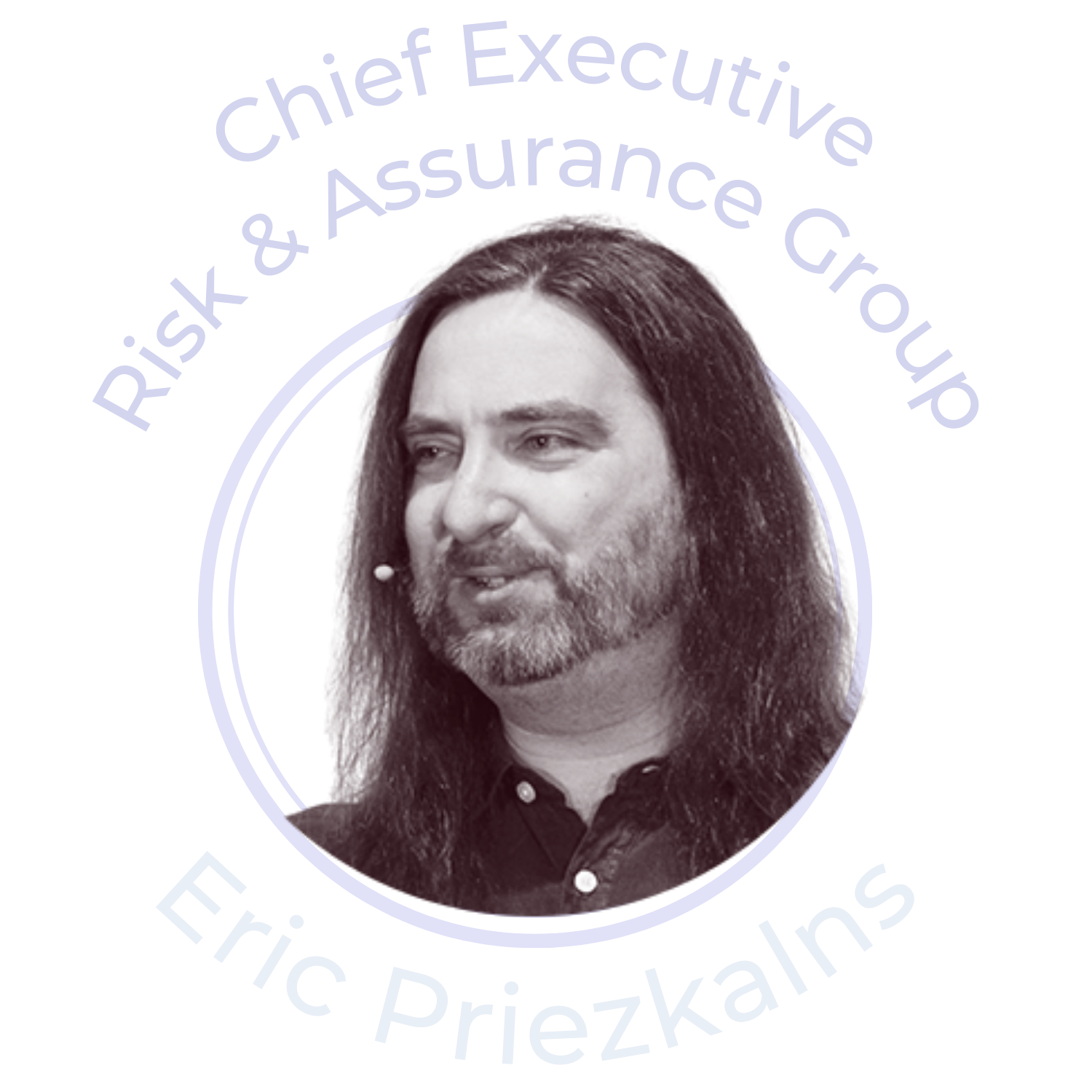