Join us on Tuesday Talks every other Tuesday at 3:00 - 3:30 pm EST to discuss relevant topics related to call delivery, STIR/SHAKEN, caller ID technology, TRACED Act, brand identity, and so much more.
‍
This series will be hosted by Numeracle's Rebekah Johnson, Founder & CEO, and Anis Jaffer, Chief Product Officer, with cameos by special guest hosts throughout the weeks.

Founder and CEO of Numeracle
Rebekah an industry leading expert with over ten years of regulatory government and compliance experience. She is an active member of the FCC Hospital Robocall Protection Group, Chair of the Enterprise Communications Advocacy Coalition, and also represents the voice of the enterprise through her leadership on the ATIS IP-NNI Task Force, co-author of the SHAKEN standards. Prior to founding Numeracle, Rebekah served on the FCC’s Robocall Strike Force on behalf of the Empowering Consumer Choice Working Group. 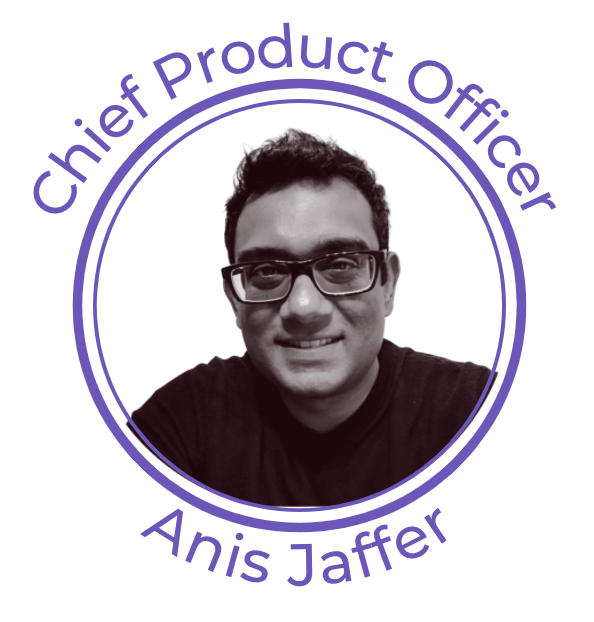 Chief Product officer
Anis has over twenty years of experience in enterprise communications, building and launching several software-as-a-service products and solutions. As an engineer, Anis joined Lucent’s Bell Laboratories in the development of voice communications platforms, working internationally. Through his participation on the ATIS IP-NNI Task Force, Anis’s efforts are focused to evaluate new technologies and build innovative products that restore trust in communications.
Our upcoming session 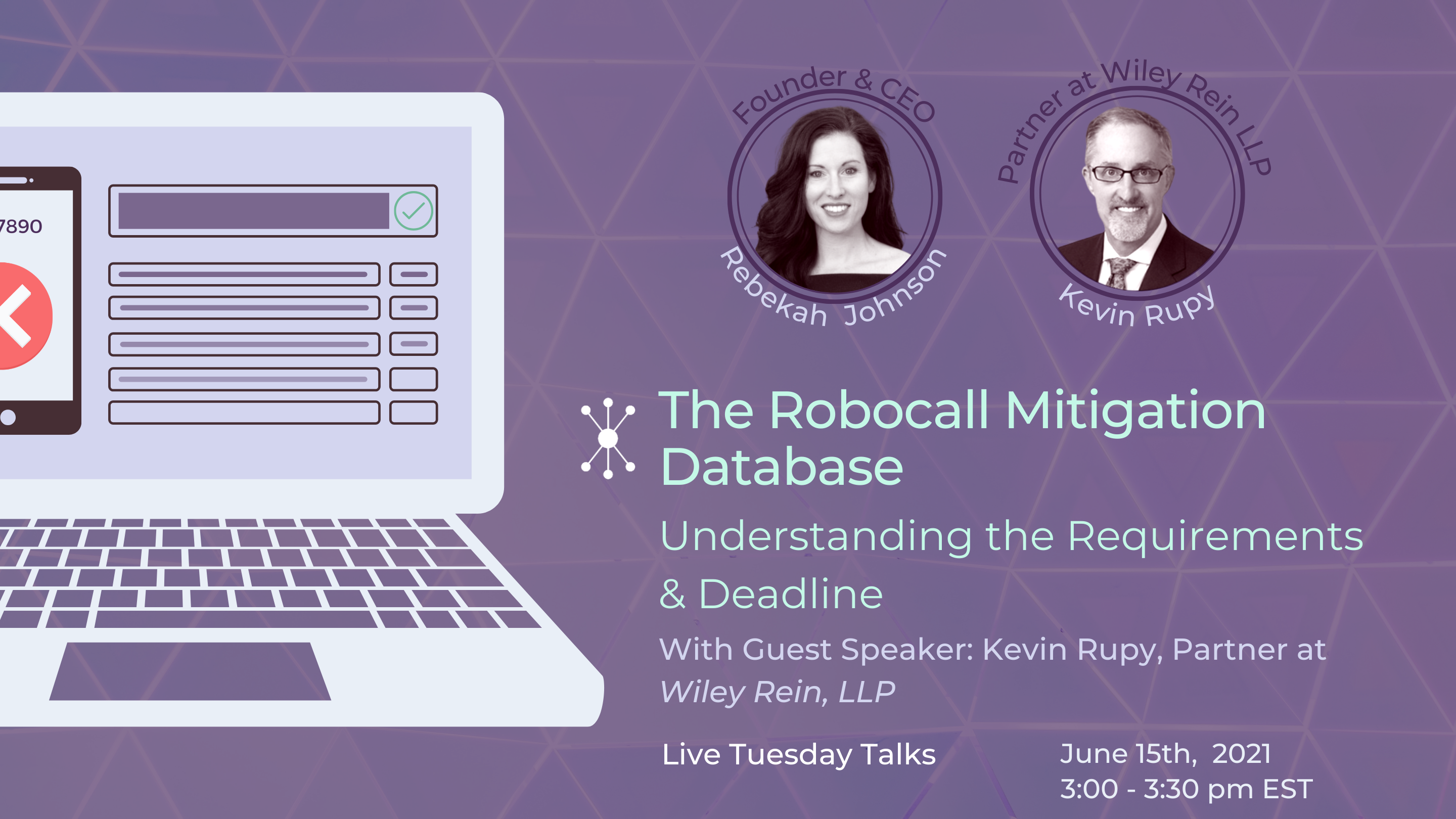 With the upcoming June 30th STIR/SHAKEN Deadline right around the corner, we've set up a heavy-hitting episode of #TuesdayTalks that will feature guest speaker, Kevin Rupy of Wiley Rein LLP, to join Rebekah Johnson in a conversation on the FCC's filing requirements and deadline of the Robocall Mitigation Database. Make sure you've got the facts before the deadline arrives.

Kevin Rupy is a nationally recognized authority on key issues affecting the telecom industry, particularly those relating to legal and illegal robocalls. Prior to his arrival at the firm, Kevin was Vice President of Law & Policy at USTelecom where he represented Fortune 500 companies in the wireline broadband marketplace. In that role, he frequently served as a liaison between association members and government agencies, and Congress. During his tenure at USTelecom, Kevin established and led the Industry Traceback Group, which is now the FCC’s officially designated Traceback Consortium. He advises robocall analytics providers, voice service providers, and enterprise callers on FCC regulations and proceedings resulting from the passage of the TRACED Act.

How to Attest Callers on Your Network