How to Attest Callers on Your Network

Implementing a Local KYC Solution
We invited John Bruner of Aegis Mobile as a guest speaker to join Rebekah on this episode where they discussed risk assessment and management, vetting and verifying caller identity within the STIR/SHAKEN standards including logo validation for rich call data, and the implementation of a Know Your Customer solution to attest callers on your network.
Mentioned Content
Transcript 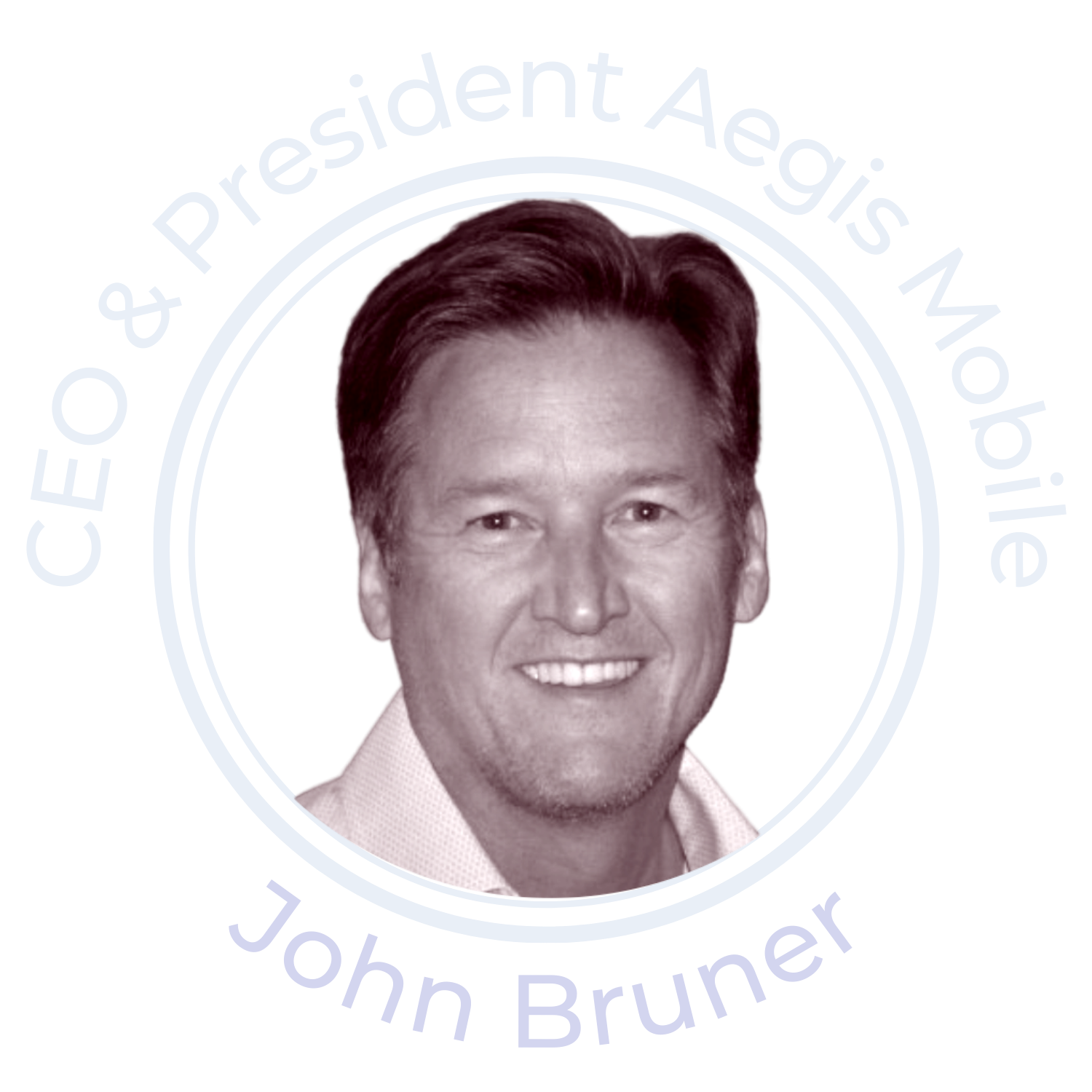