Everything you need to know about the FCC's Call Authentication Framework
Jump To
stir/shaken implementation deadlines
Will my calls be blocked?

According to the FCC, calls from voice service providers who have either not implemented the STIR/SHAKEN framework or have not filed in the Robocall Mitigation Database will have their domestic voice traffic blocked.

WHAT HAPPENS JULY 1st?
To support the industry-wide initiative to cut down on the number of fraudulent calls, STIR/SHAKEN aims to provide verification of the identity of originating party into the network, operationally across all carriers, to reduce illegally spoofed calls and assist the Industry Traceback Group in the prosecution of bad actors.
how it works
What is STIR/SHAKEN?
STIR/SHAKEN is a framework that assigns a certificate of authenticity to each phone call for use across the telecom network, acting as a digital signature of trust passed from carrier to carrier to improve traceable call delivery.
STIR
‍Secure Telephone Identity Revisited
SHAKEN
‍Signature-based Handling of Asserted information using toKENs

STIR/SHAKEN: where did it come from

The FCC has mandated both originating and terminating voice service providers must implement the STIR/SHAKEN caller ID authentication framework in the IP portions of their networks by June 30, 2021. STIR/SHAKEN was also mandated by the TRACED Act.

To ensure the requirement is met, the FCC created the Robocall Mitigation Database where voice service providers were to file certifications with detailed information regarding their implementation of the STIR/SHAKEN caller ID authentication framework and/or a robocall mitigation program. According to the SHAKEN Standard on assigning attestation levels, the originating service provider must establish a policy to decide what constitutes “legitimate right to assert a telephone number,” and states that the reputation of the voice service provider may be impacted by how rigorous of a policy is defined and implemented.
‍
Once implemented, STIR/SHAKEN should provide verification of the identity of originating party into the network, operationally across all carriers, especially to assist the Industry Traceback Group in the prosecution of bad actors. To find out more about the implications of this deadline, and call delivery post-June 30, check out our Tuesday Talks series.

Origination
Attestation
Through a STIR/SHAKEN call, the originating service provider attests (or signs) the relationship with the caller, as well as their right to use that number.

The use of an attestation indicator represents the originating signer’s ability to vouch for the accuracy of the source of origin of the call.

The levels of Attestation do not necessarily correlate to their trustworthiness. Analytics will remain in place for call validation treatment to ensure that unwanted, scam, or illegal phone calls will still be labeled accordingly.

Based on the current language provided by the TRACED Act, providers are not currently blocking calls based on its according Attestation Level.

source of call + Right to use caller id information 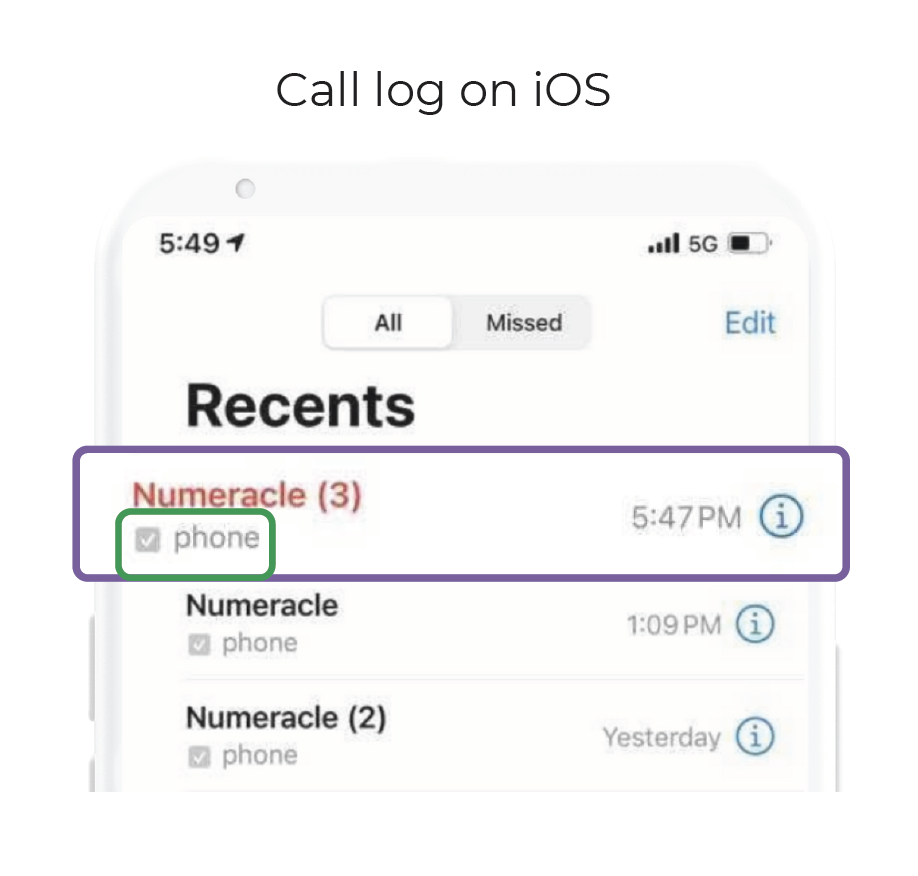 The terminating result of a fully attested call is expected to render as a valid number indicator to a called party, like a checkmark, which may be presented at the time of call on Android devices or as a grey checkmark in the call log of iOS devices. The final display is still drastically limited by the device's capability to display complex data.

Numeracle's platform can support the STIR/SHAKEN delegated certificate model when it is fully adopted by the standards body.
implementation reports
tuesday talks podcast
STIR/SHAKEN Episodes
which service providers have done what?
The Robocall Mitigation Database
The FCC created the Robocall Mitigation Database to enforce TRACED Act requirements mandating the implementation of a caller ID authentication framework at the network-level.

Voice service providers who have not filed in the Robocall Mitigation Database by September 24th, will have their traffic blocked at the network level until they do. 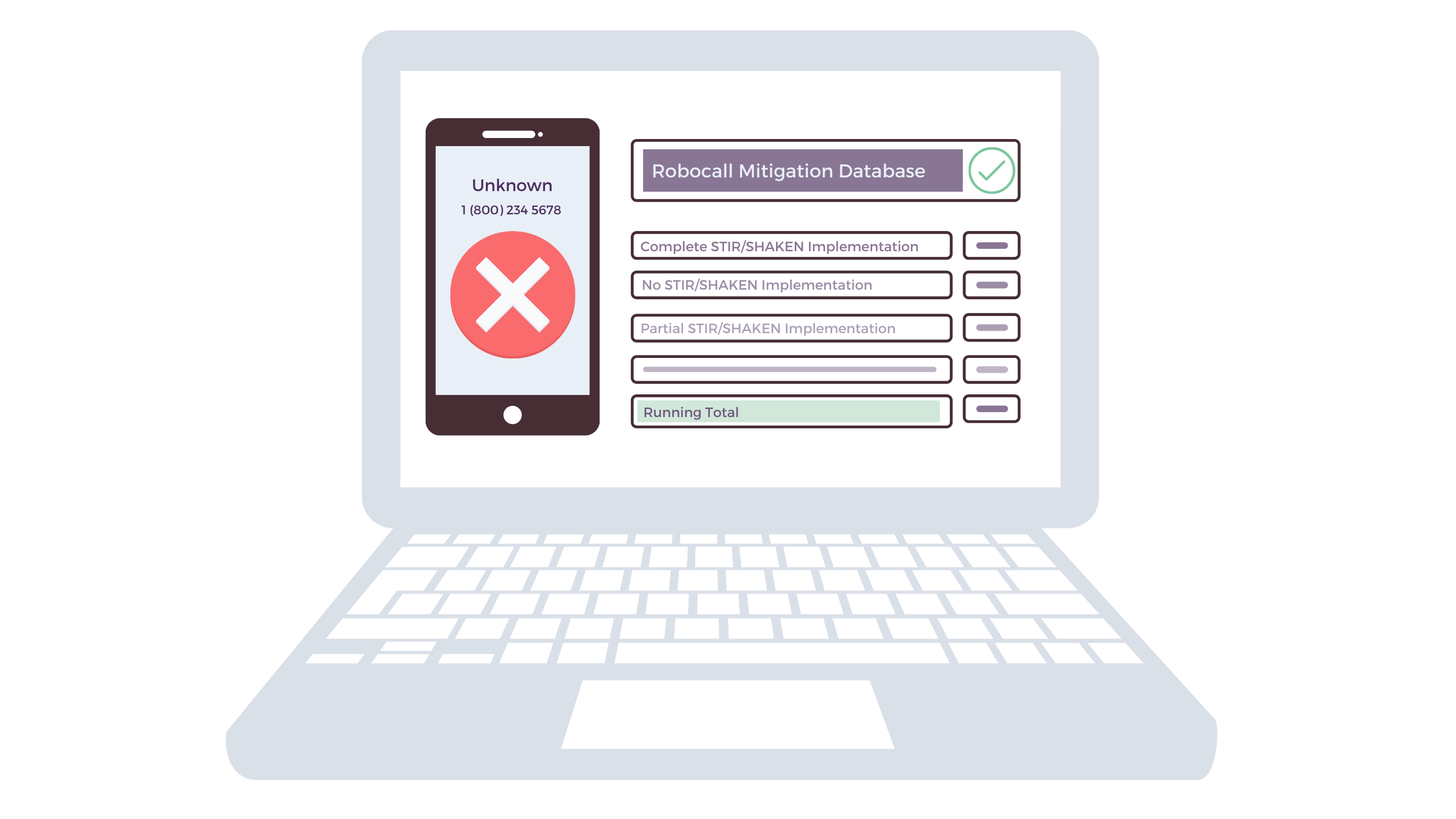 How to achieve STIR/SHAKEN verified calls 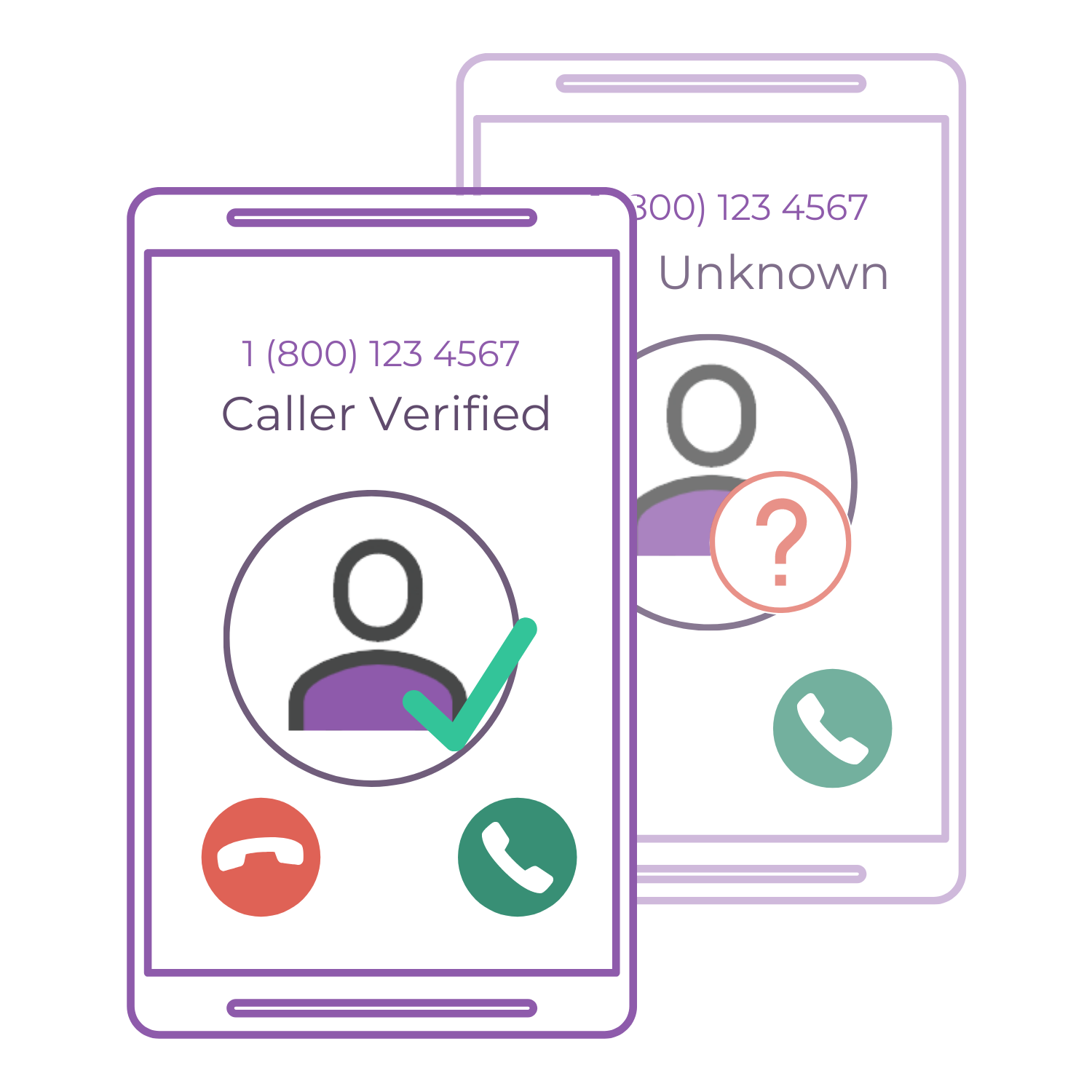 As a calling enterprise, deploying STIR/SHAKEN on your behalf was the responsibility of your outbound voice service provider.

For service providers, ensuring your calls will be delivered as verified is a function of putting in place a Know Your Customer-based methodology to identify every entity originating calls on the network.

This spans also needing to understand their clients’ deeper client network and any intermediary who the service provider is directly/indirectly delivering calls on or on behalf of, from the calls’ origination to the calls’ termination.

Industry
Leadership
Advocacy &
Awareness
Technology
Expertise
To ensure the voice of the enterprise is represented as an integral part of STIR/SHAKEN, we serve on the IP-NNI Task Force (group co-authoring SHAKEN) and Chair the PACE Communication Protection Coalition.
We represent the interest of legal calling entities via our leadership as Chair of the Enterprise Communications Advocacy Coalition (ECAC), to represent the combined concerns of enterprises, contact centers, and more.
In support of our call center, industry, and association partners, we want to help you educate not only yourselves, but also the clients you serve. Reach out if we can help bring more awareness around STIR/SHAKEN to your team.
You &
Your Carrier
Who Calls
the Shots?
Enterprise
Identity
More often than not, there are many 'layers' between an enterprise caller and the originating service provider responsible for generating call traffic on your behalf (i.e. dialing and CX platforms, multiple BPOs, outsourced call center partners, telephony vendors, etc.).
Call authentication through STIR/SHAKEN is all about validating the identity of a caller by connecting the dots between an enterprise, its call center vendors, and its originating carriers. You can start this process now by becoming a Numeracle Verified Identity™.
With so many 'layers,' it can be hard to prove who actually has authorization to originate traffic on your behalf when it matters most. We believe you (the enterprise) is in the best position to know who has the authorization to use any specific telephone numbers when making calls.
verified identity and call authentication
more about us 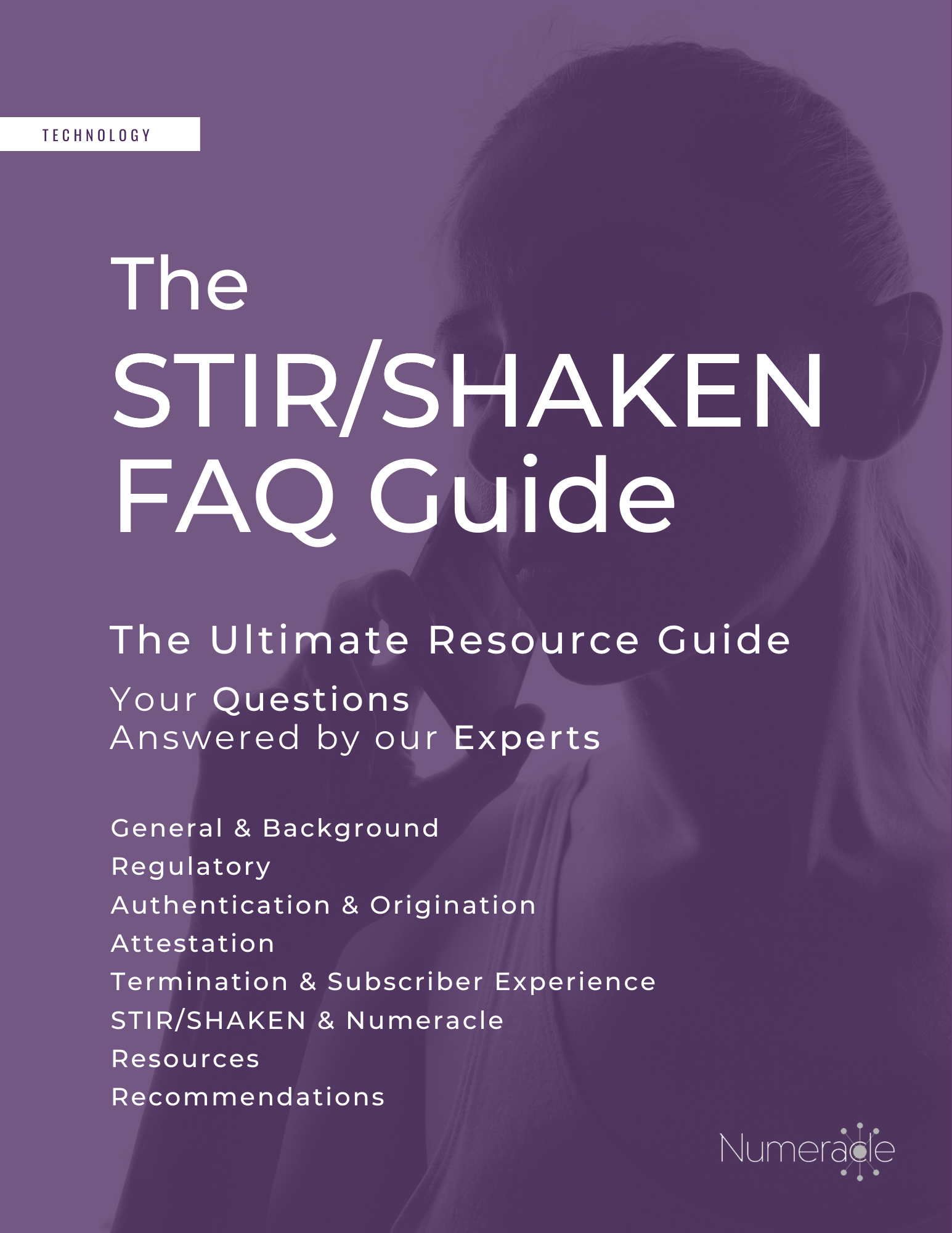 If you missed our live panel on STIR/SHAKEN "Verified" status and how it relates to the Enterprise & Contact Center, check out the intro to the event here, or watch the on-demand playback here! 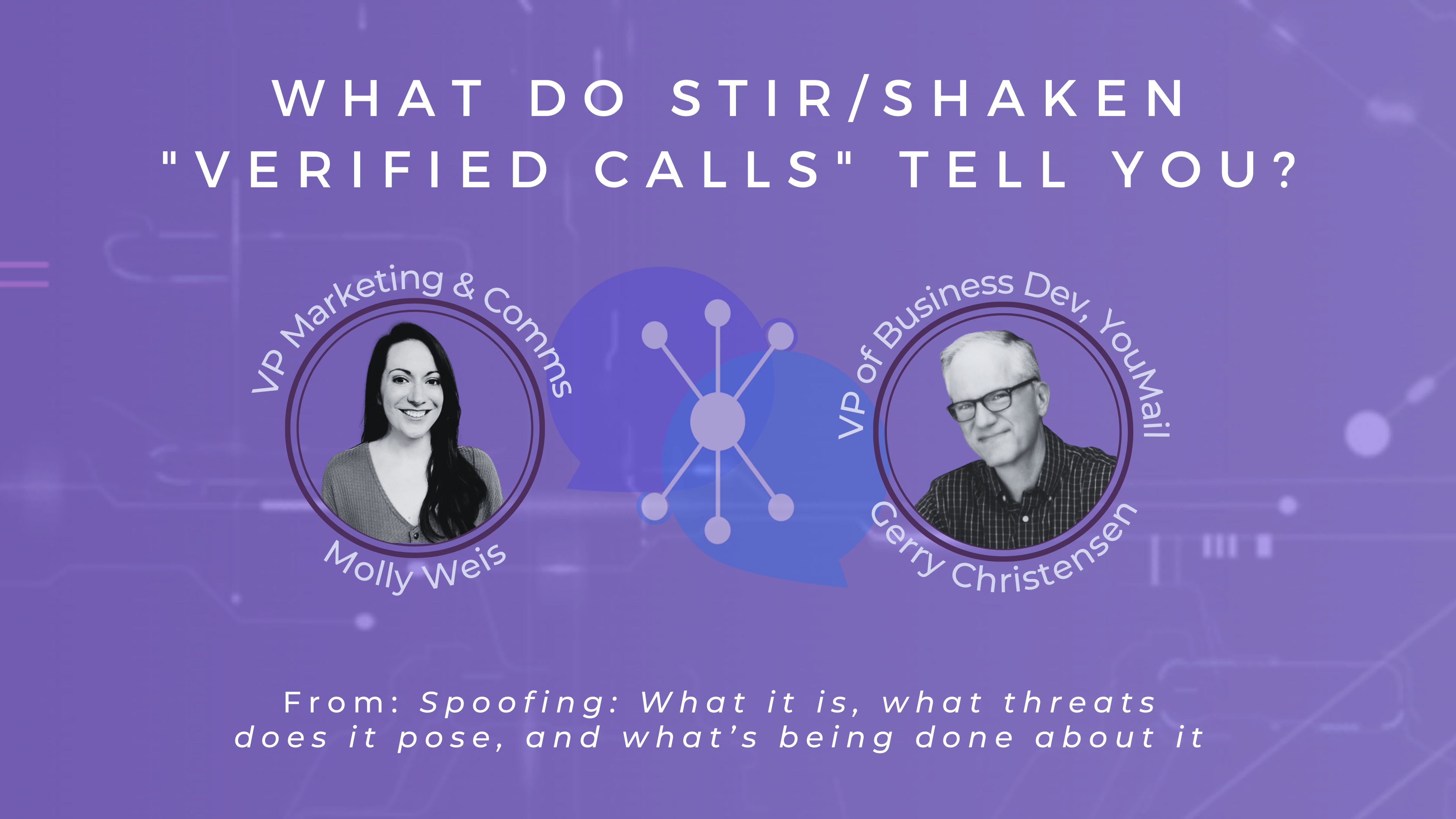 What do STIR/SHAKEN Verified Calls Tell you? 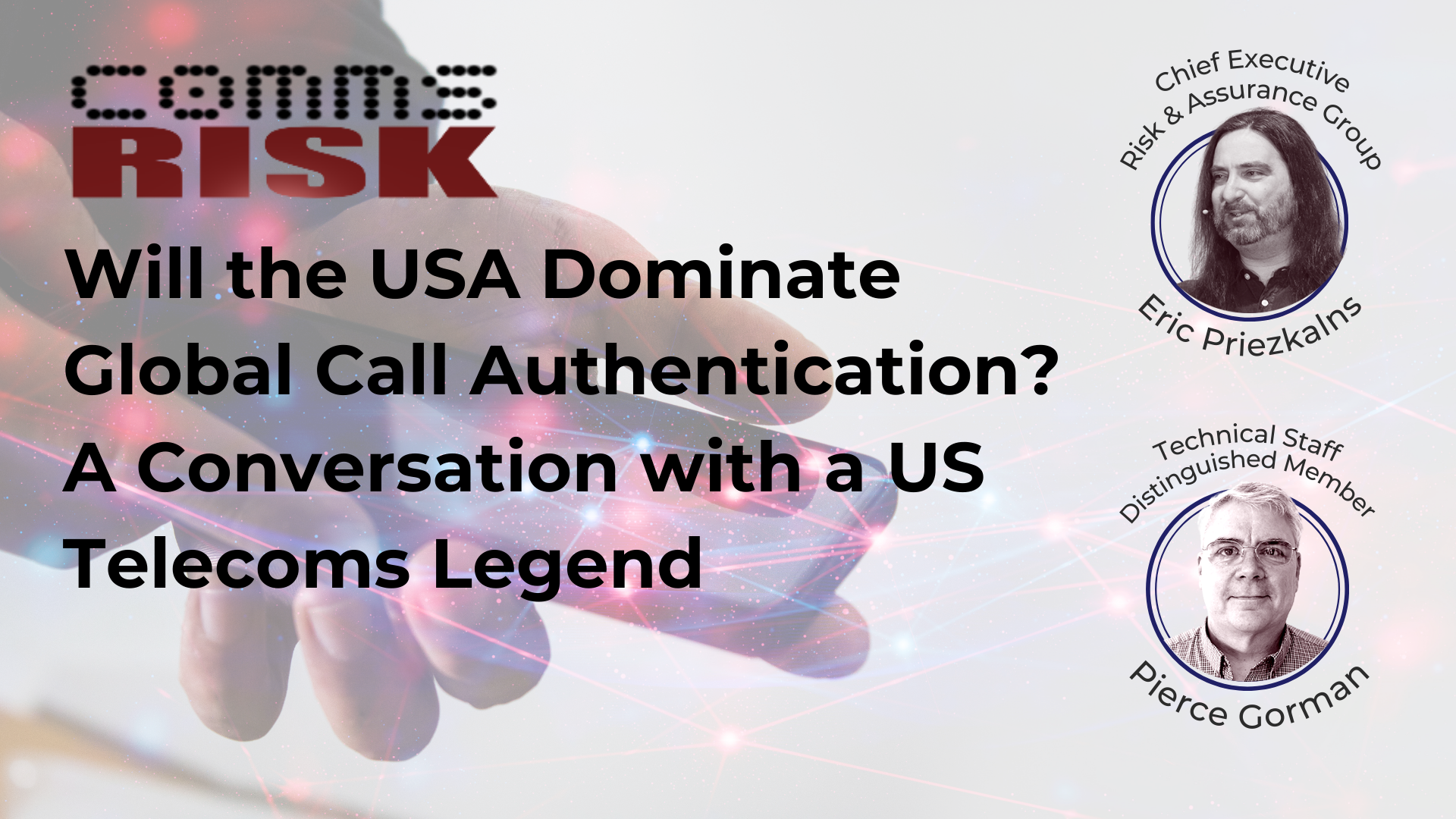 Will the USA Dominate Global Call Authentication? A Conversation with a US Telecoms Legend 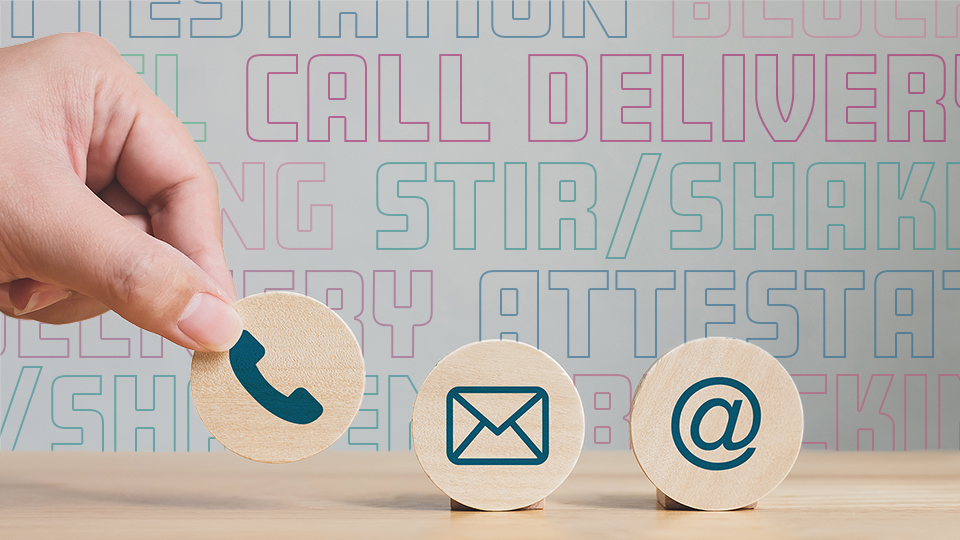 The Inside Scoop on Call Delivery: Part I 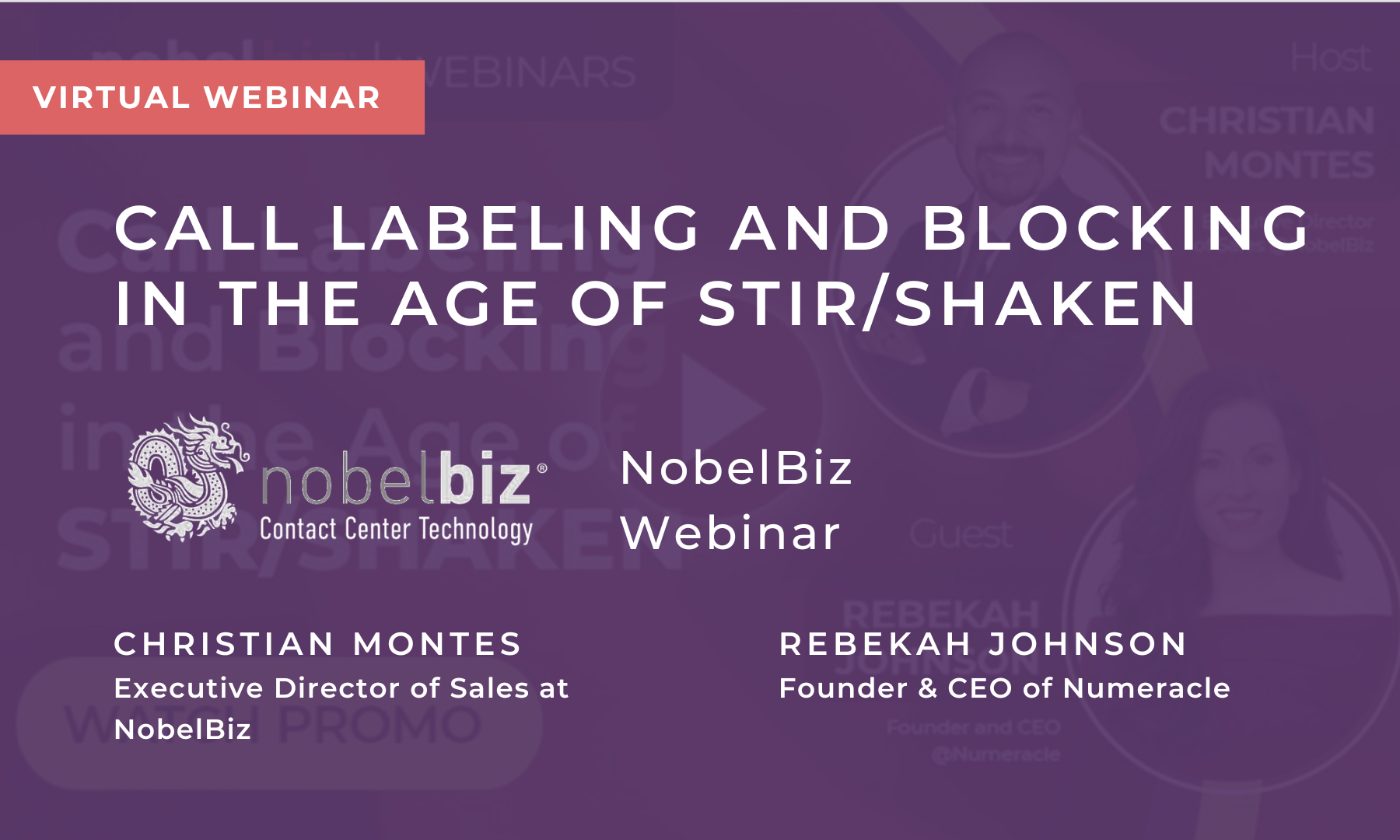 Call Blocking and Labeling in the Age of STIR/SHAKEN: NobelBiz Webinar
It starts with an insight
Ready to take control of how your calls and messages are presented to consumers?
Get started