STIR/SHAKEN and its role in non-domestic traffic origination & termination
As the first episode in a series on International Call Delivery, Rebekah Johnson was joined by Robocall and SHAKEN expert and consultant, James McEachern, to discuss the challenges and role of STIR/SHAKEN in originating and terminating non-domestic traffic.
Mentioned Content
Transcript 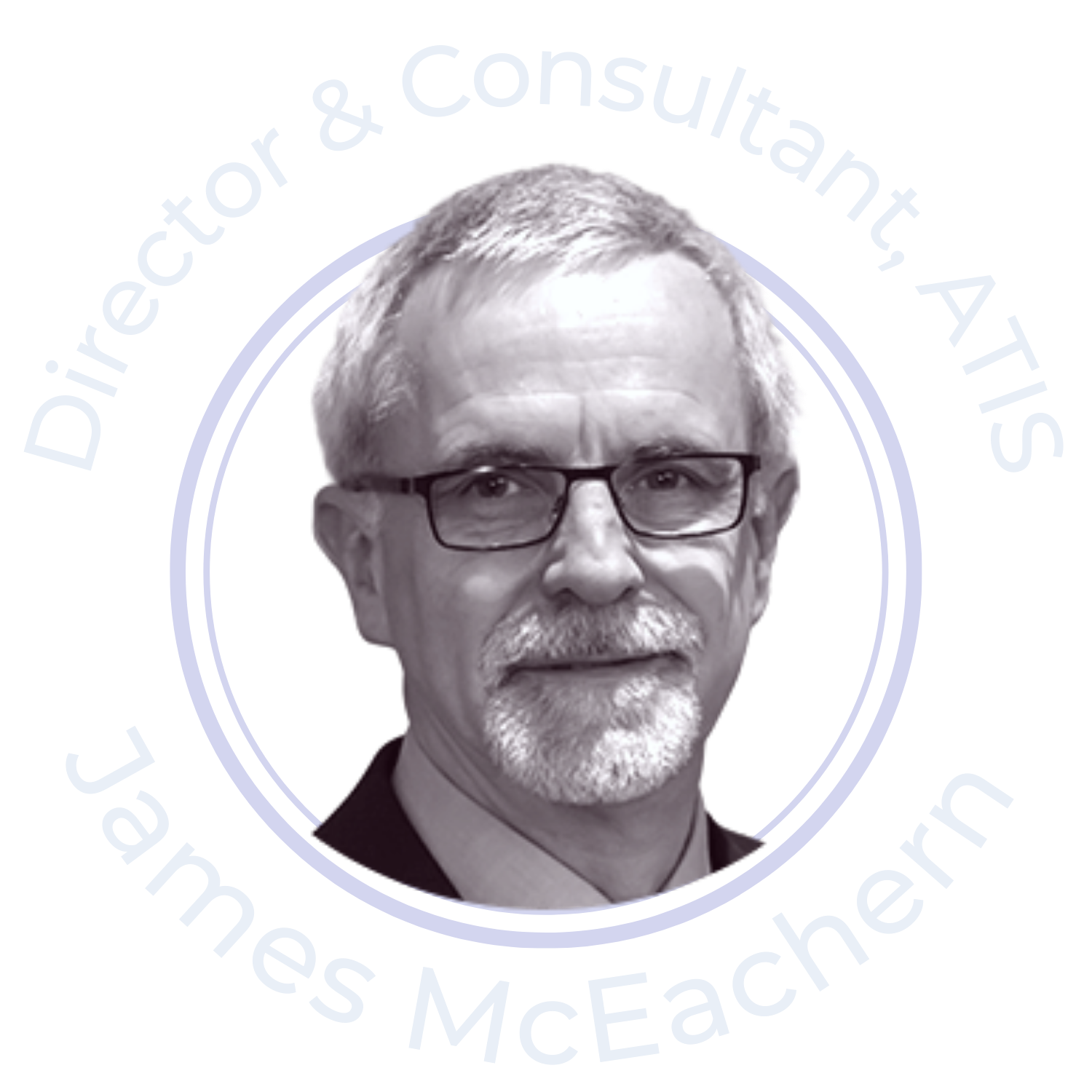