The Voice of the Enterprise 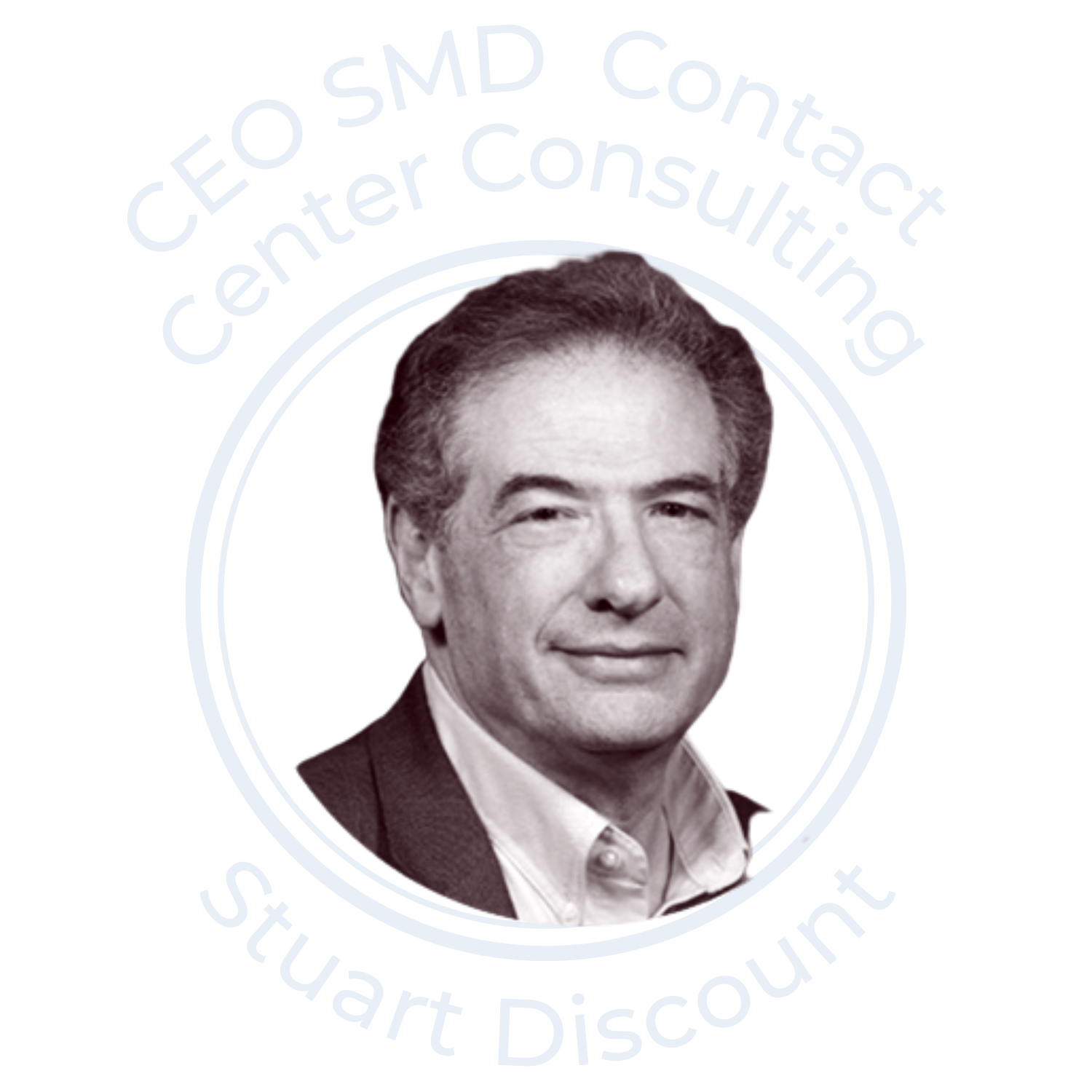