Lessons Learned from the Financial Industry
In the first episode of a new sub-series of our podcast, Applying KYC to Communications, Rebekah was joined by Sam Fadel to discuss fraud investigations and the power of KYC to prevent customers and your business from fraud.
Mentioned Content
Transcript 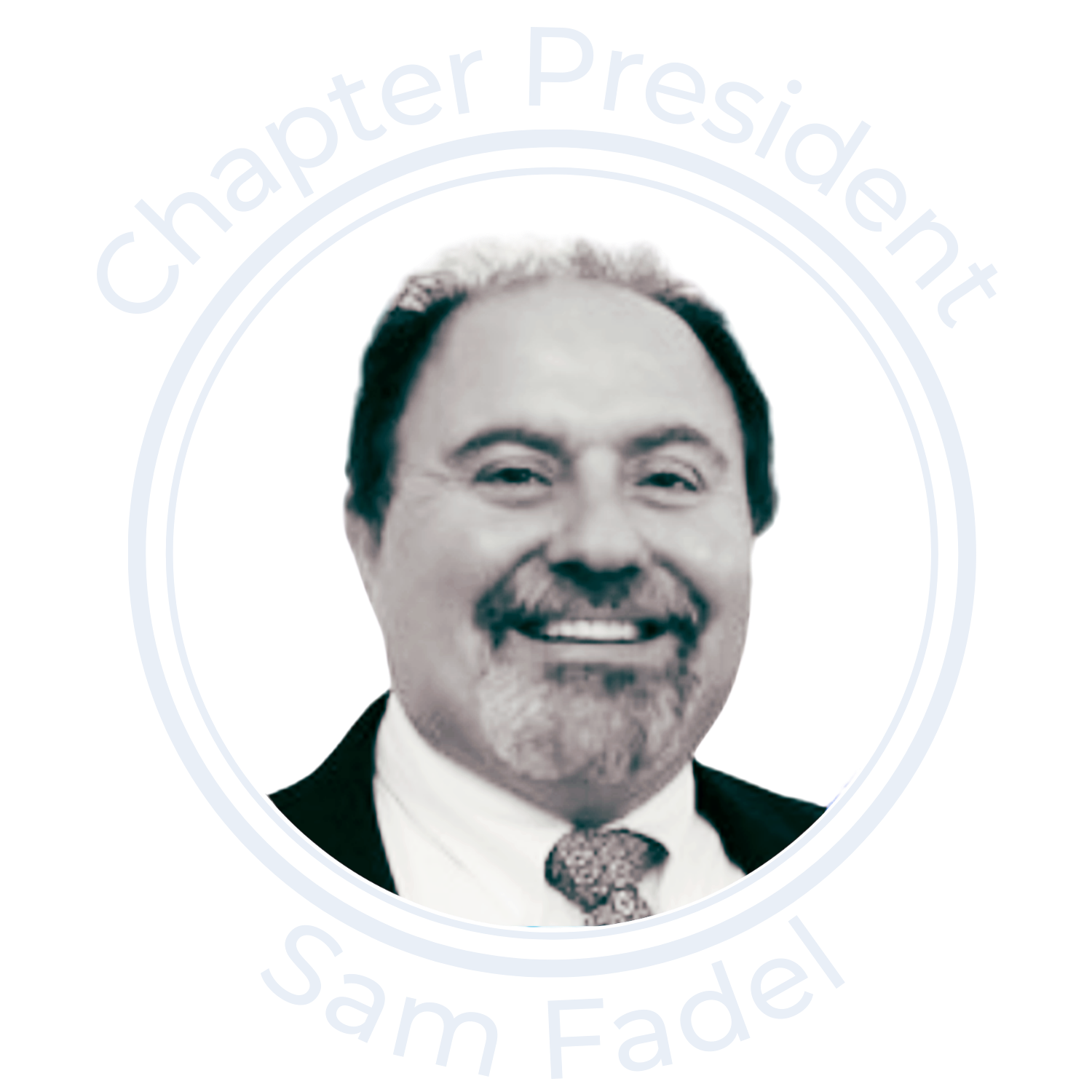