STIR/SHAKEN and its role in cross-border traffic origination & termination
Coming back in Part 2 on International Call Delivery, Rebekah Johnson was joined by Edward Antecol from COMSolve Inc to continue the discussion on cross-border communications and the challenges of authenticating international voice traffic with a focus on Canada.
Mentioned Content
Transcript 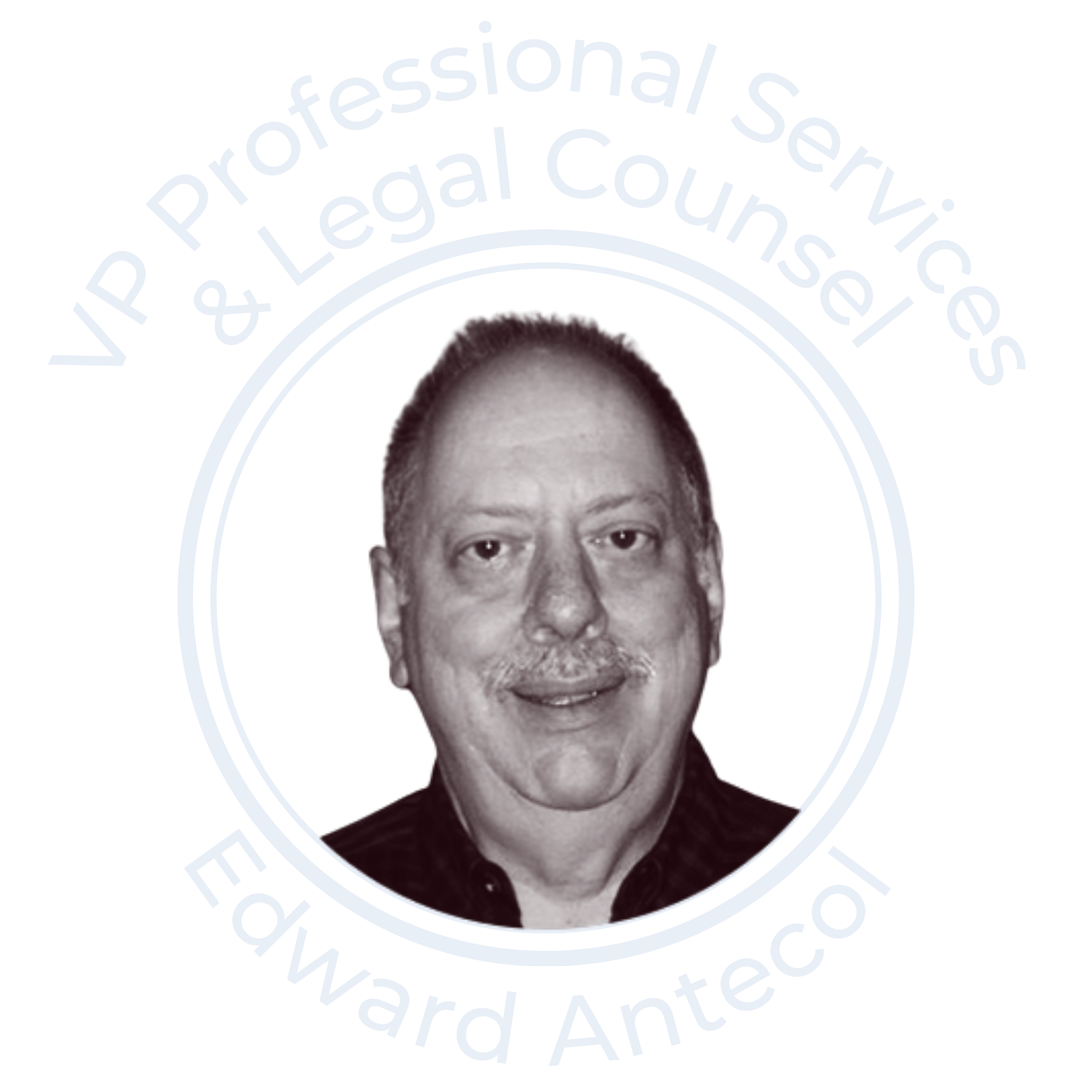