Overview of the Reply Comments Filed in response to the FCC FNPRM
Rebekah was joined by Mitch Roth, Founder of Roth Jackson and fellow member on the Enterprise Communications Advocacy Coalition (ECAC), to wrap up our series on cross-border call delivery with a regulatory perspective on the reply comments in response to the FCC 4th & 5th FNPRM on international matters and how it will affect gateway providers.
Mentioned Content
Transcript 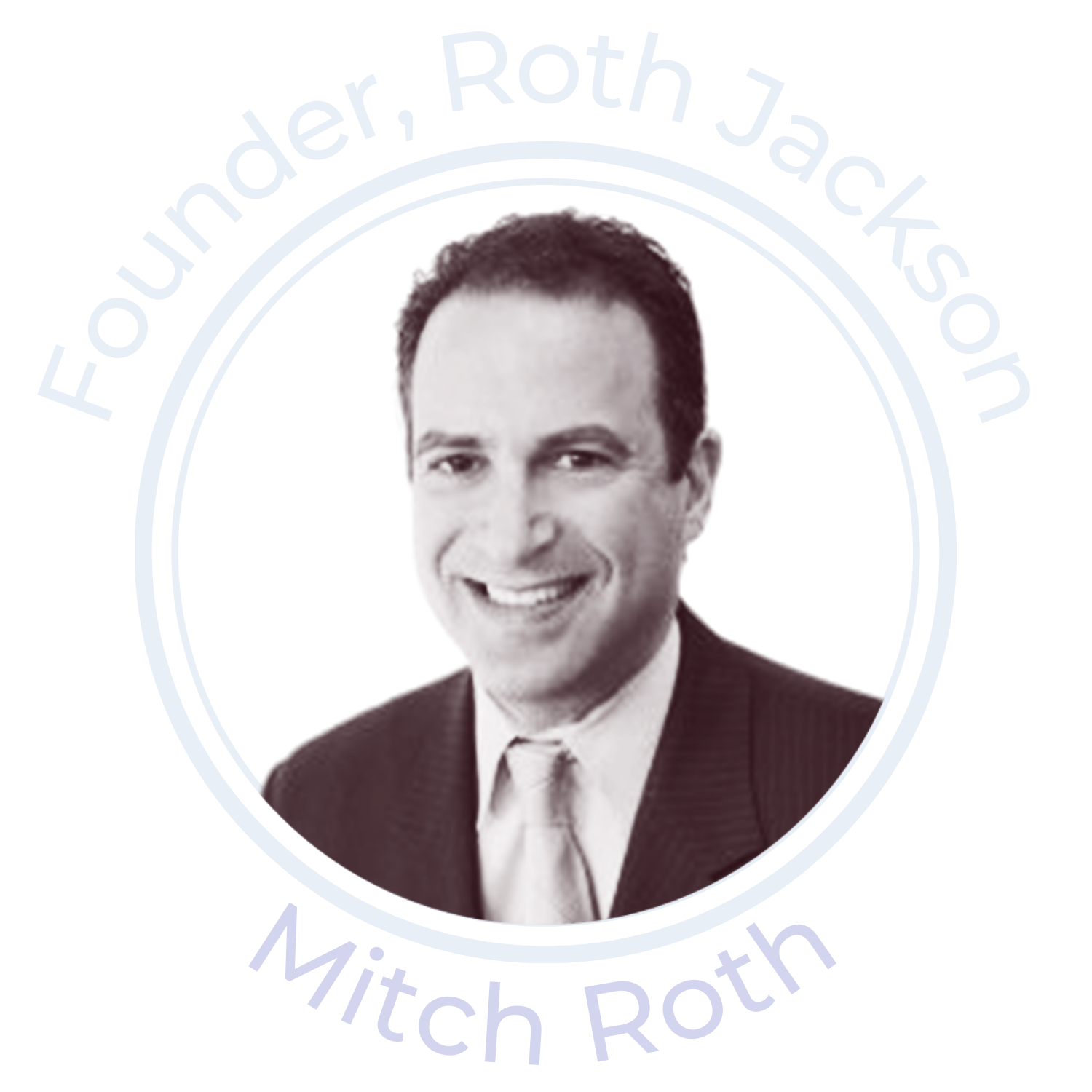