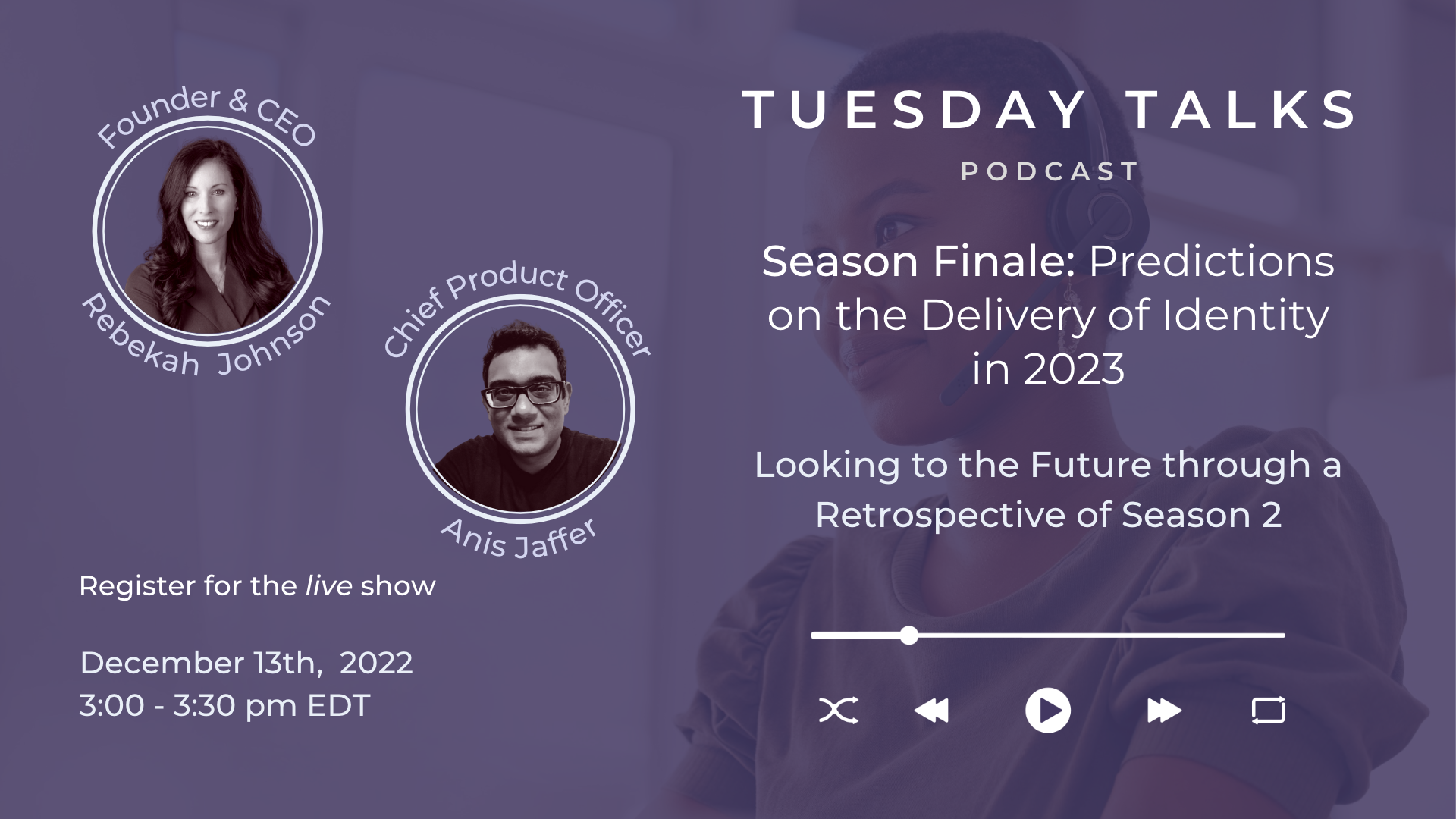 The Recent Moves on Messaging 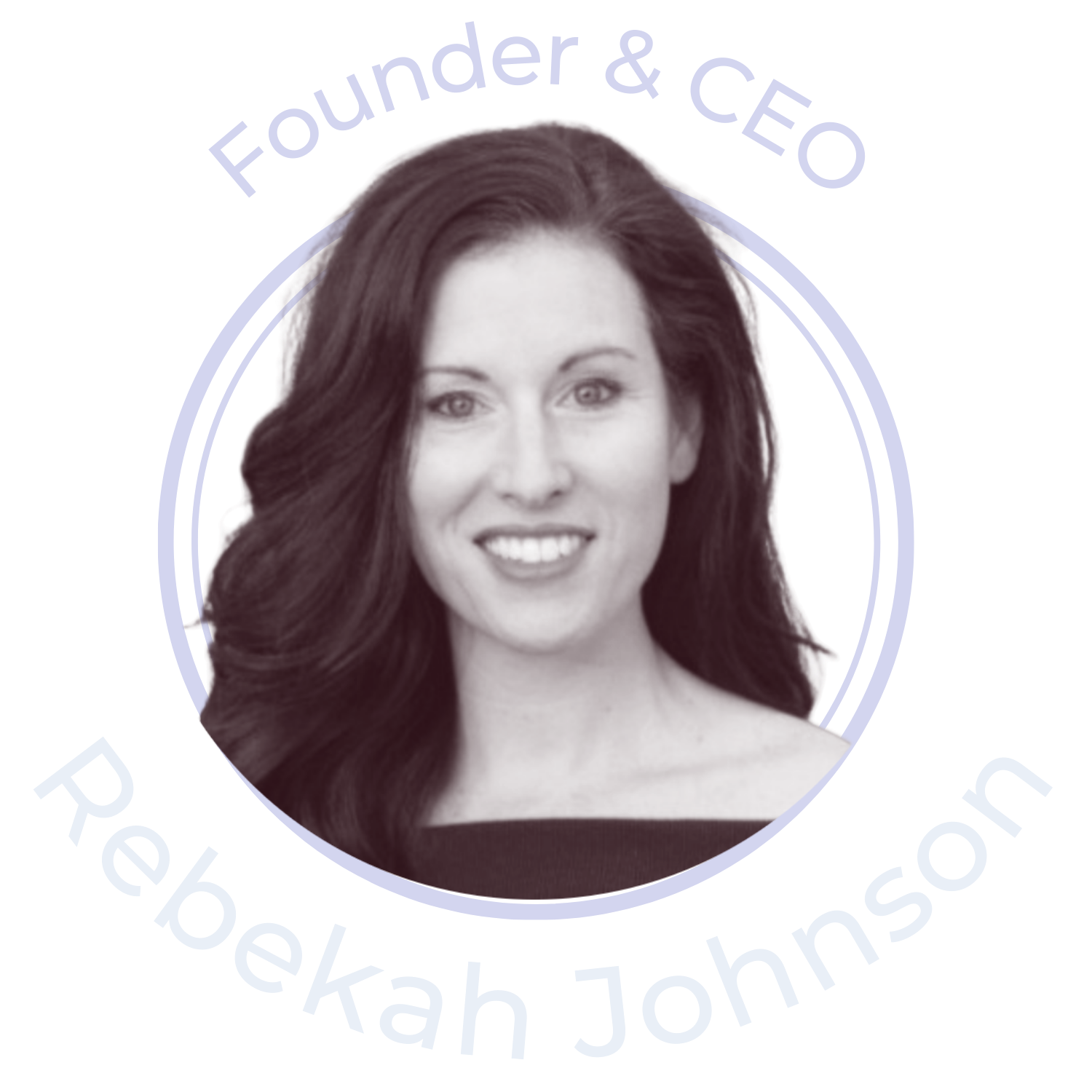 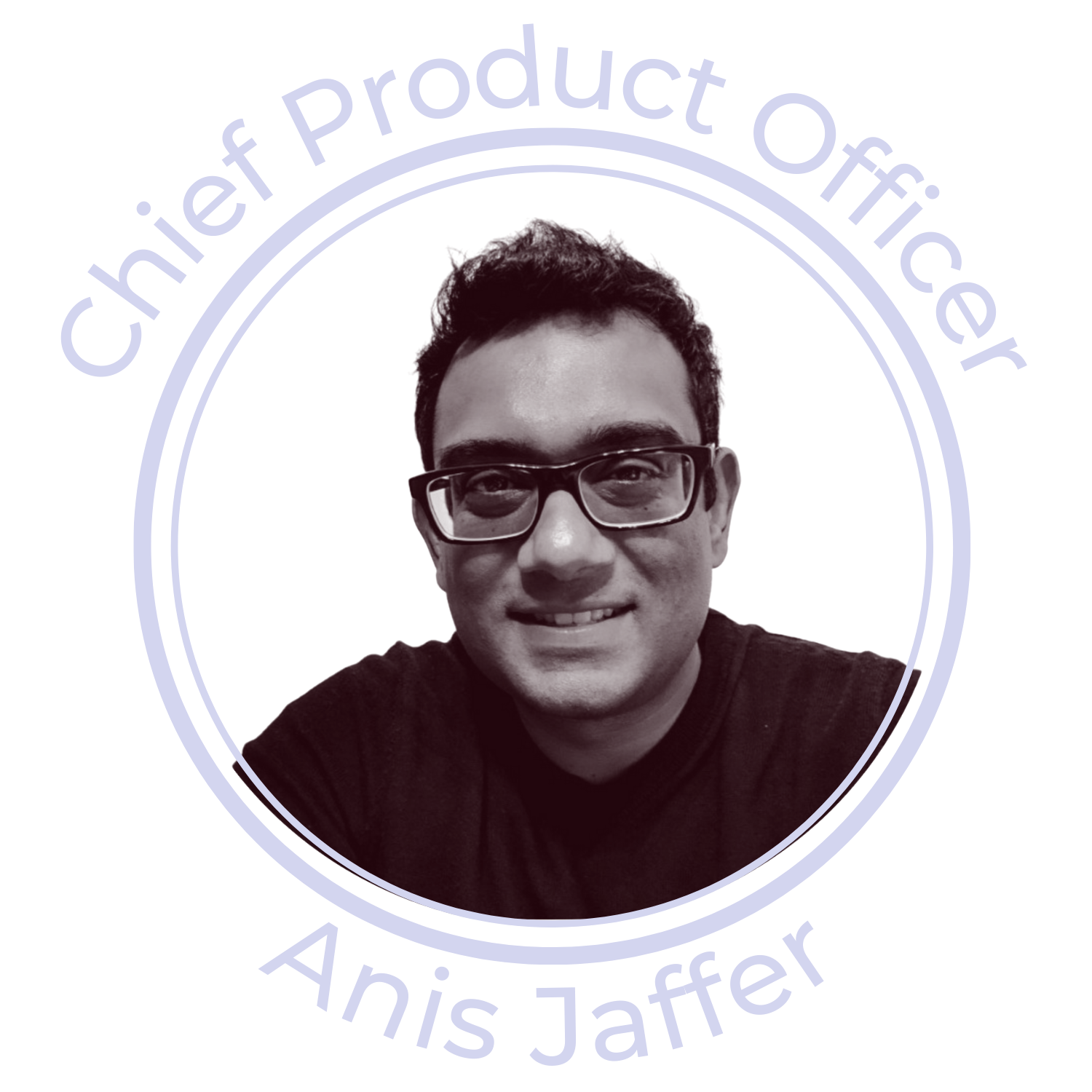