Canada Fights back against Illegal Robocalls and Call Spoofing 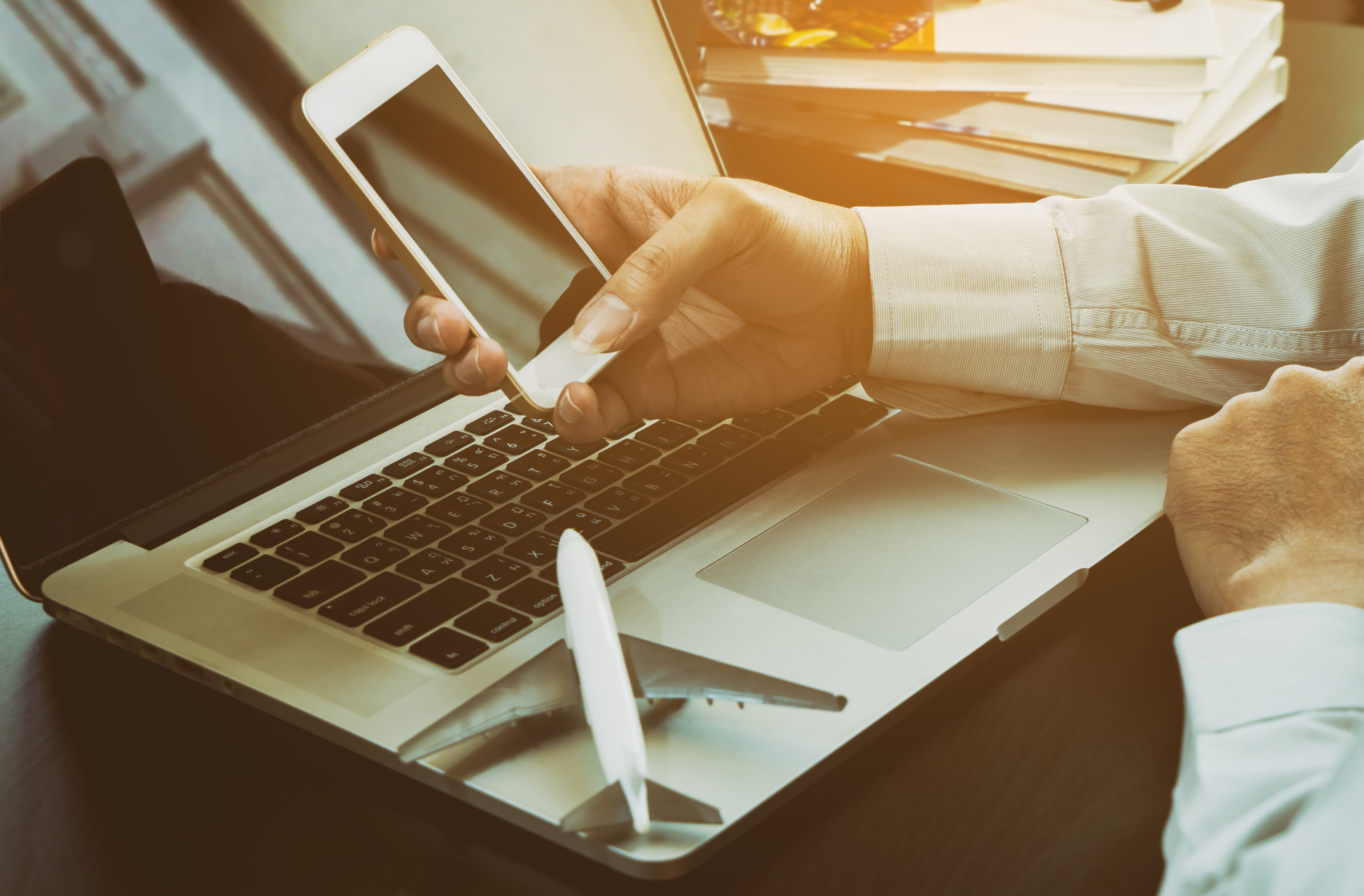 When the STIR/SHAKEN caller ID authentication framework was being written, it was designed in a way that could allow for widespread global adoption. The scope of the standards had to be flexible to act as a useful and scalable tool that would allow each country to tailor it to fit their individual needs to align with their governance while also working at the protocol level. With the United States leading the way being the first to adopt the standards so far, Canada is not far behind, with its first implementation deadline on November 30th of this year.

For more information on how cross-border communications could work at the technical level, read our blog “How Trusted Cross-Border Communications can Work with STIR/SHAKEN.”

The Canadian Radio-Television and Telecommunications Commission (CRTC), supervises the Industry Interconnection Working Group which was tasked with developing the initial STIR/SHAKEN implementation guidelines in Canada. They decided on a “lighter” version of the framework that is currently being implemented in the United States.

In Canada, the requirement to implement STIR/SHAKEN applies to the portion of a service provider’s network that originates, transits, or terminates SIP traffic. That’s it. This means redirected calls, toll-free calls, and calls that involve call forwarding or transfers will be excluded and will not receive STIR/SHAKEN treatment. Unlike the US, the guidelines exclude the use of STIR/SHAKEN on a mandatory basis for all TDM calls.

As per the CRTC, the first phase of STIR/SHAKEN implementation in Canada was set to launch on November 30, 2021, which is similar to the first implementation deadline set forth by the Federal Communications Commission (FCC or Commission) in the US on June 30, 2021.
‍

Based on the establishment, standards structure, implementation, and enforcement of STIR/SHAKEN so far, Canada is closely following implementation progress in the US and is only a few steps behind when comparing voice communications technologies.

Although Canada’s first implementation deadline came just a few months after the US deadlines, they are slightly more behind when it comes to implementing efficient intercarrier call traceback procedures and call labeling analytics. Major Canadian carriers generally don’t use analytics engines to send labels with calls warning of ‘Spam’ or ‘Scam’ the way they are aggressively doing so in the United States with the call action brought forth by the TRACED Act to do so. This is because Canada’s Telecommunications Act makes it illegal for a carrier to interfere with the content of a telecommunications session, including blocking or discouraging communications.

Right now, calls originating from Canada entering the United States are not being blocked by terminating carriers. The calls are being completed without attestation attached to it and any potential call blocking and labeling is the result of analytics that lie outside of the STIR/SHAKEN framework that are at the terminating end of the call.

We spoke to STIR/SHAKEN expert, Ed Antecol, at COMSolve Inc., an information and communications technology solutions provider in Canada which chaired the working group that performed trials of call traceback with several participating carriers, on Canada’s current status.

“Once A-level attestation is generated for a call in Canada going southbound, in Canada we're pinning our hopes for cross-border STIR/SHAKEN on a bilateral agreement made between the two countries using the ATIS technical report, 10087, as the baseline mechanism for initial cross-border SHAKEN. We’re hoping there is this bilateral mechanism, but it's going to be a while, maybe even a couple of years.”

In Canada, call traceback procedures are still in their infancy. The CRTC recognizes the need for a standard industry-wide call traceback process to determine the origin of nuisance calls in order to reduce their volume and protect privacy. However, in August of 2021, the CRTC reviewed industry responses and stated it would be preferable to wait until there was an onboarding process developed to streamline the joining of as many service providers as possible into the call traceback environment. As of now, the CRTC has not mandated carriers to participate in call traceback or offer traceback assistance.

Compared to the United States, the FCC did not wait to see how the industry would react to increased robocalling. The TRACED Act gave the FCC the ability to establish the US Telecom Group to run traceback procedures and highly encourage service providers to participate. One of the mechanisms created for traceback was the Robocall Mitigation Database used to catalog the implementation status of providers, which Canada does not have an equivalent to.
‍

What’s in a Name… “Gateway Providers”

Canada does not follow the American concept of a “Gateway Provider” or an “International Gateway.” As a provider of wholesale services, their traffic could be originating anywhere like international carriers with a Canadian point of interconnection. These companies aggregate traffic from many sources and push it out through a cross-border bilateral agreement to U.S. carriers in order to be delivered.

Canadian carriers don’t generally classify their wholesale customers as originating traffic from inside or outside of Canada so they may not be able to tell from the calling line ID whether it is an internationally originated call, especially if the number has been spoofed. There is no structure in place to segregate and identify traffic that originates from international sources so defining international gateways and their obligations will be a challenge to reconcile between countries.

The CRTC has not yet mandated any information be displayed on the terminating device for a call that has been STIR/SHAKEN treated. They are only dealing with the trust model and the exchanging of data and not with what the consumer sees. Unlike the United States, there is no mandatory requirement to pass a verstat parameter or validation checkmark which you may see on domestic calls today.

With the #1 complaint of increased amounts of robocalling and Spam issues the CRTC was receiving, some of the larger Canadian carriers got together to provide additional funding to establish a STIR/SHAKEN governance authority (GA) to issue certificates. Since cross-border bilateral agreements have not been implemented yet, the short-term solution would be for international gateways to sign incoming calls with C-Level Attestation.

However, between the two countries, there are different Policy Authorities (PA) and trust routes a call can take. It is unlikely that the U.S. will accept all Canadian certs on a blanket basis and want to go back and check the legitimacy of each call with a Canadian cert deposit, making seamless cross-border communication difficult.
‍

Now that the first November 30th implementation deadline has passed in Canada, both the CRTC and FCC will remain vigilant of cross-border calls being made to destinations south of the border. While Canada responds to the changes brought about by this deadline, the FCC has already begun seeking comments on the future of the enforceability and longevity of the Robocall Mitigation Database as an adequate solution for future STIR/SHAKEN adoption, and its treatment of gateway providers. Only time will tell how Canada will expand its implementation and how the industry will respond to its regulators who are working diligently to put an end to illegal robocalling and spoofing both domestically and internationally.

In Canada, and working on your own deployment? Join COMSolve’s Ed Antecol in this webinar covering everything you need to know to implement STIR SHAKEN in Canada.