How recent regulatory changes will impact internationally-originated calls
Kevin Rupy, Partner at Wiley Rein LLP, joins our podcast once again with a regulatory episode on the FCC's recent rulings to adopt the gateway provider STIR/SHAKEN compliance requirements and how this will affect internationally-originated calls.
Mentioned Content
Transcript 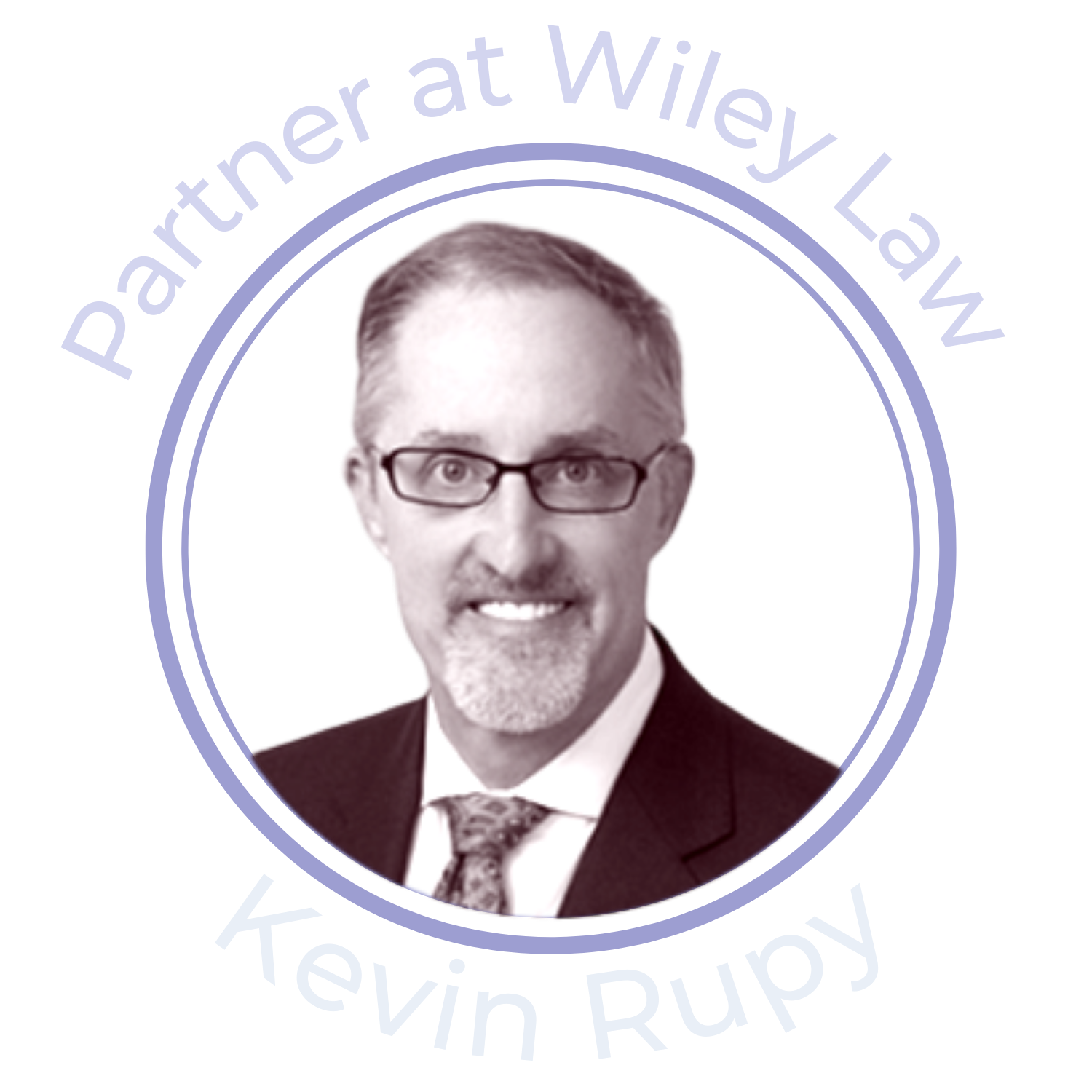