How the New Pay-for-Verification Model leads to more Identity Fraud and Distrust of Information
As the leaders for identity verification in the communications ecosystem, we take a hard look at the changes being made by Elon Musk since his takeover at Twitter in this week’s episode. With the new pay-for-verification model of the blue checkmark, Rebekah and Anis discuss how it’s not just the content we can’t trust but the identity behind the source of information itself. They discuss the rampant fraud seen on the platform since the changes and what this could mean for the future of identity presentation in communications and on Twitter.
Mentioned Content
Transcript 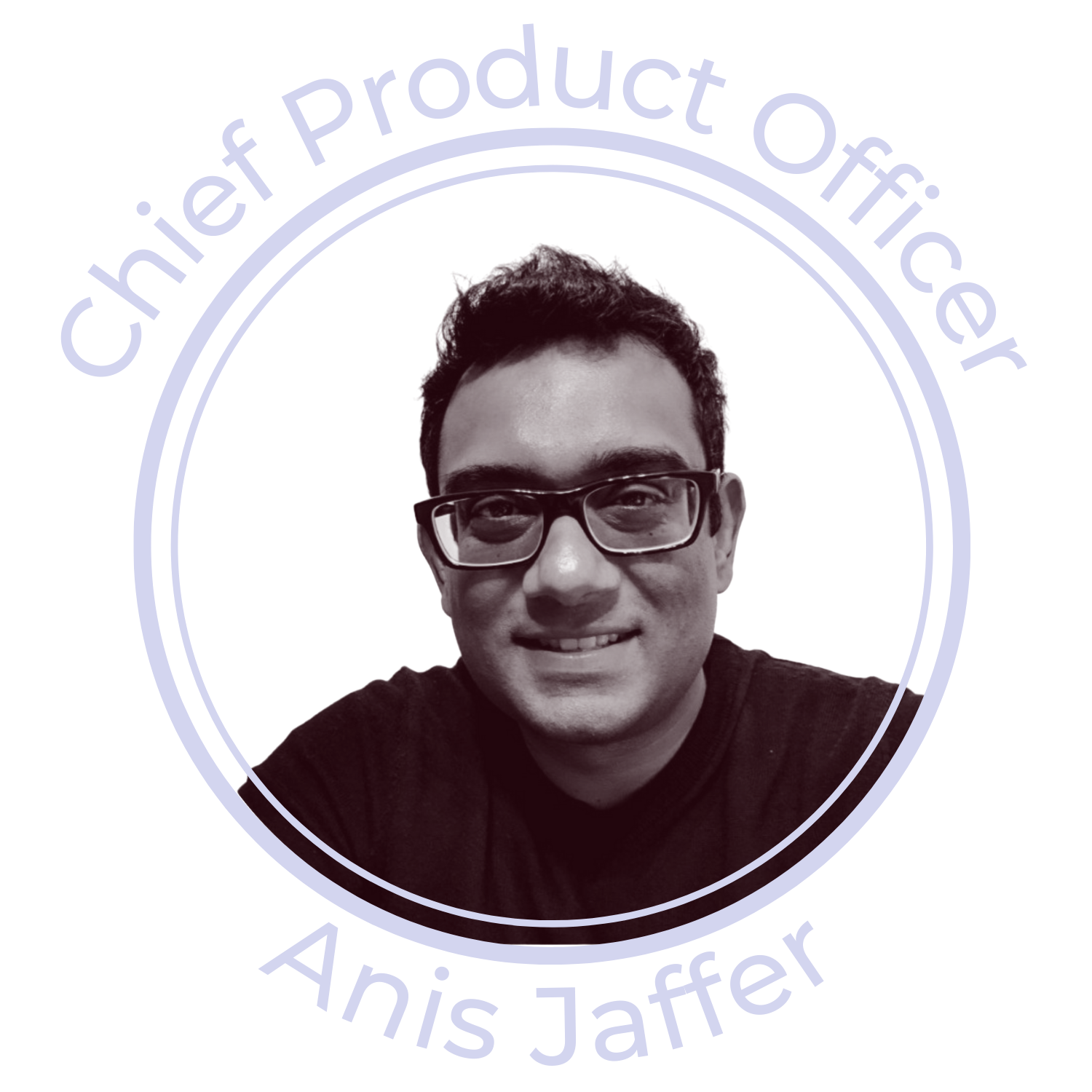 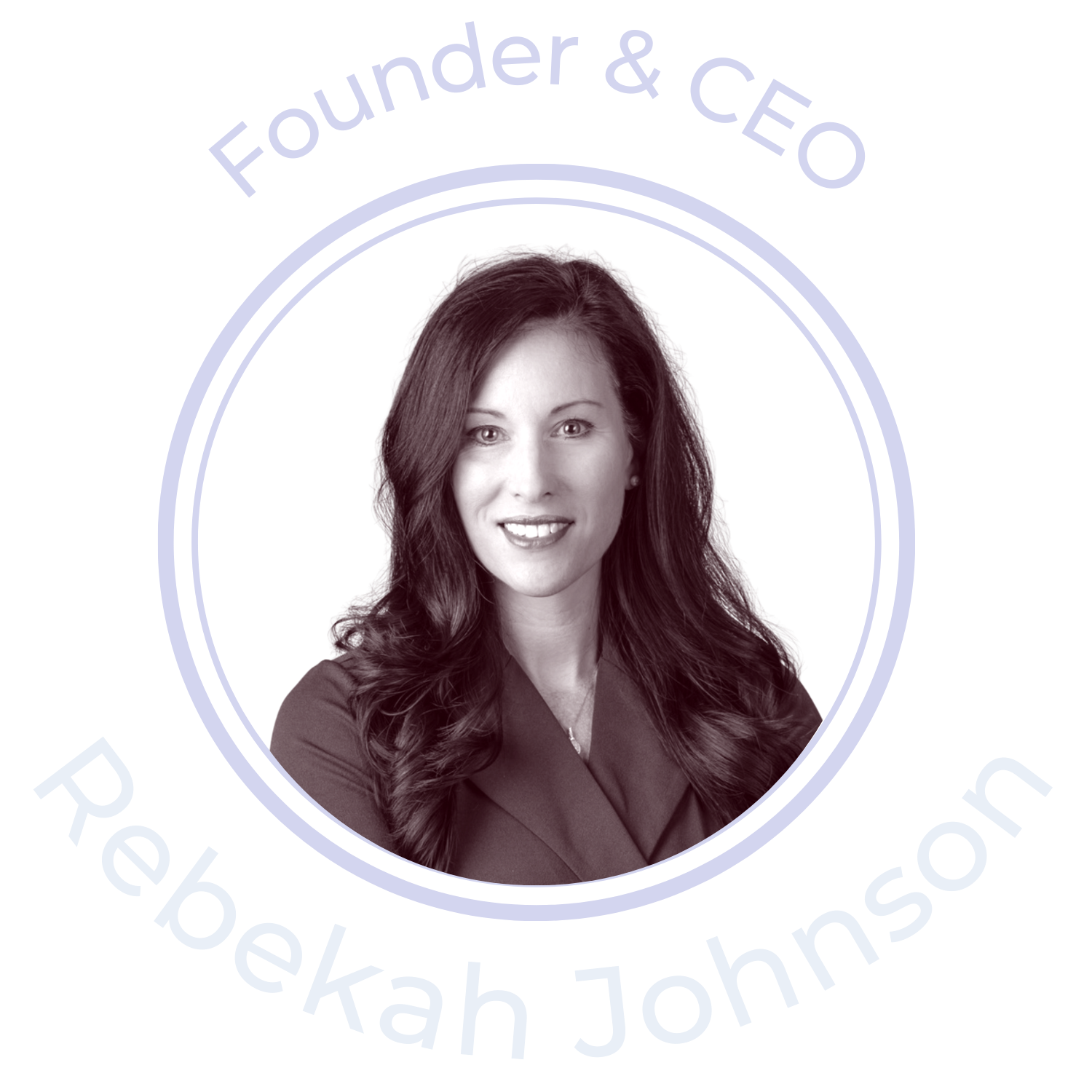