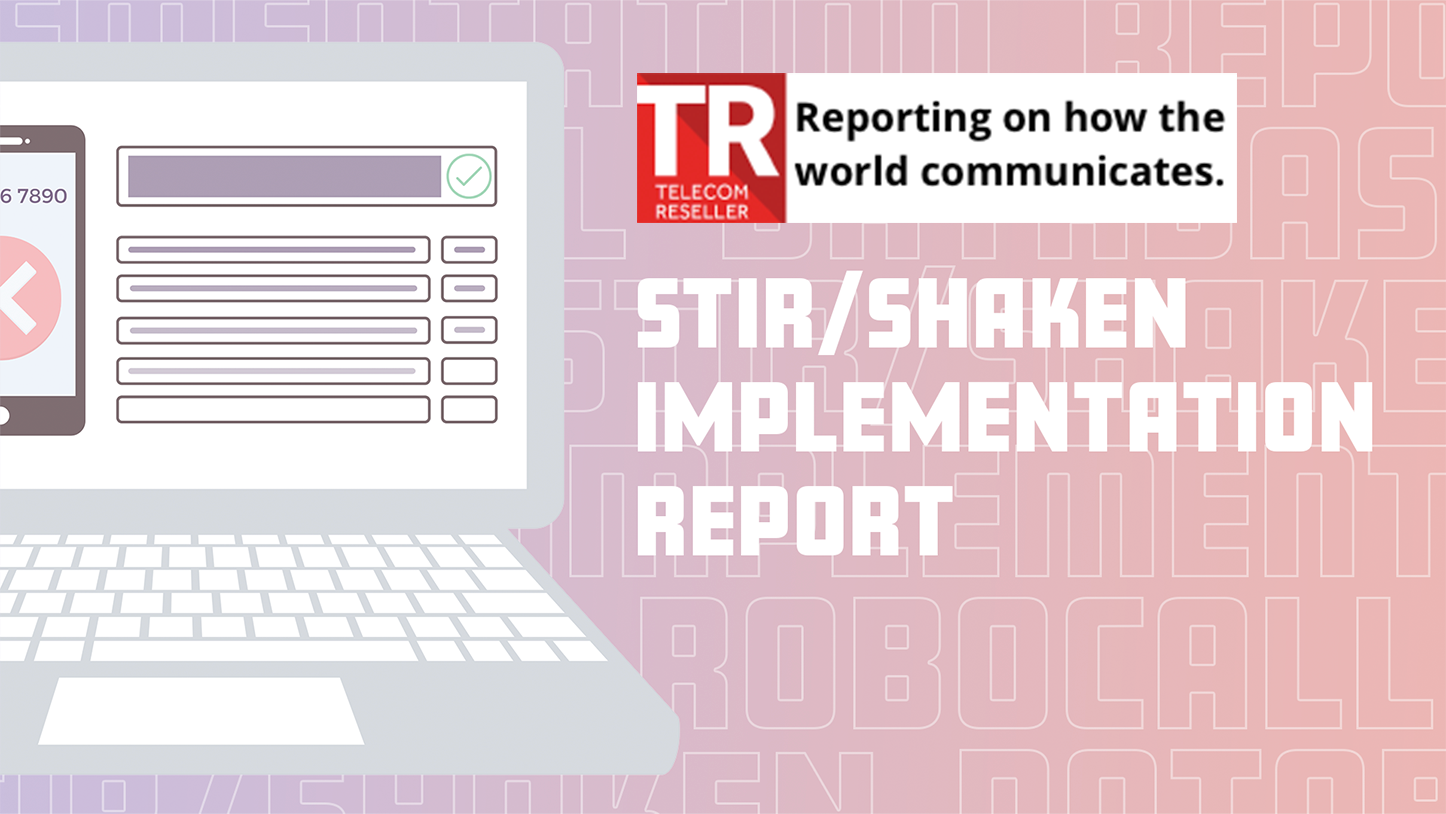 June 30, 2021 marked the deadline for all voice service providers to certify in the Robocall Mitigation Database the status of their STIR/SHAKEN implementation and/or institution of a Robocall Mitigation Plan, but what’s happened since June 30? And what was the significance of the September 28th deadline?

Numeracle Founder & CEO, Rebekah Johnson, joined Telecom Reseller’s Doug Greene to discuss the Numeracle STIR/SHAKEN Implementation Report, comparing the count of voice service providers who have fully or partially implemented STIR/SHAKEN to those who have filed Robocall Mitigation Plans and how this shapes providers’ decisions to accept or block traffic post- September 28, which was analyzed in Numeracle’s follow-up STIR/SHAKEN Implementation Report.

“In that final week leading up to September 28th, the database saw significant growth in providers fully implementing the STIR/SHAKEN framework on their networks. With this growth we saw, for the first time, the total count of providers fully implemented take the lead over partial STIR/SHAKEN implementation. Full implementation had been trailing all the way up to this point, but this trend is significant in signaling the intent of voice service providers to now fully implement the standard to not only prevent illegal robocalls from originating on their networks, but also to ensure their calls did not get blocked.”
— Rebekah Johnson, Numeracle

With providers complying with the STIR/SHAKEN framework and Robocall Mitigation Database requirements thus far, Rebekah and Doug discuss how the FCC has shifted its focus to look more globally. Their Fourth and Fifth Further Notices of Proposed Rulemaking place additional focus on gateway providers that are the point of entry for foreign calls into the United States. Thoughts on the enforceability of the Robocall Mitigation Database have come into question, and the FCC is seeking clarity on how it addresses foreign voice traffic into U.S. networks.

Tune in and listen to the podcast episode here: https://telecomreseller.com/2021/10/21/stir-shaken-implementation-report-industry-progress-since-june-30-podcast/

Part I: Data & Trends from the Robocall Mitigation Database