Cracking down on Auto Warranty Scams to return trust to legal calls
The podcast welcomes guest speaker Scott Davis, CEO of Volie and Dealer Identity to talk about the lack of trust in phone calls being seen in the automotive industry, especially in the wake of new regulations to stop auto warranty scam calls.
Mentioned Content
Transcript 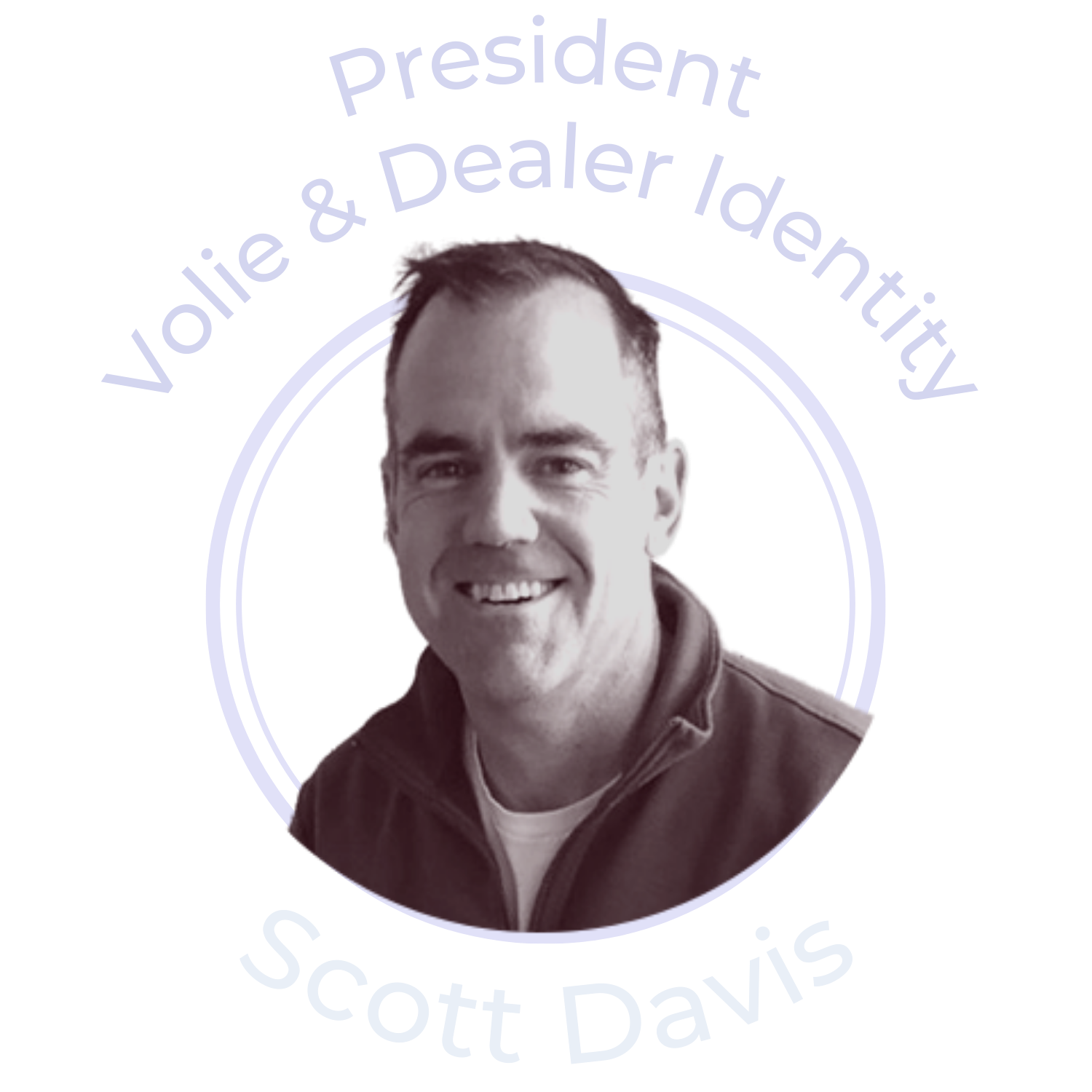