The Battle Against Illegal Robocalls Fights On 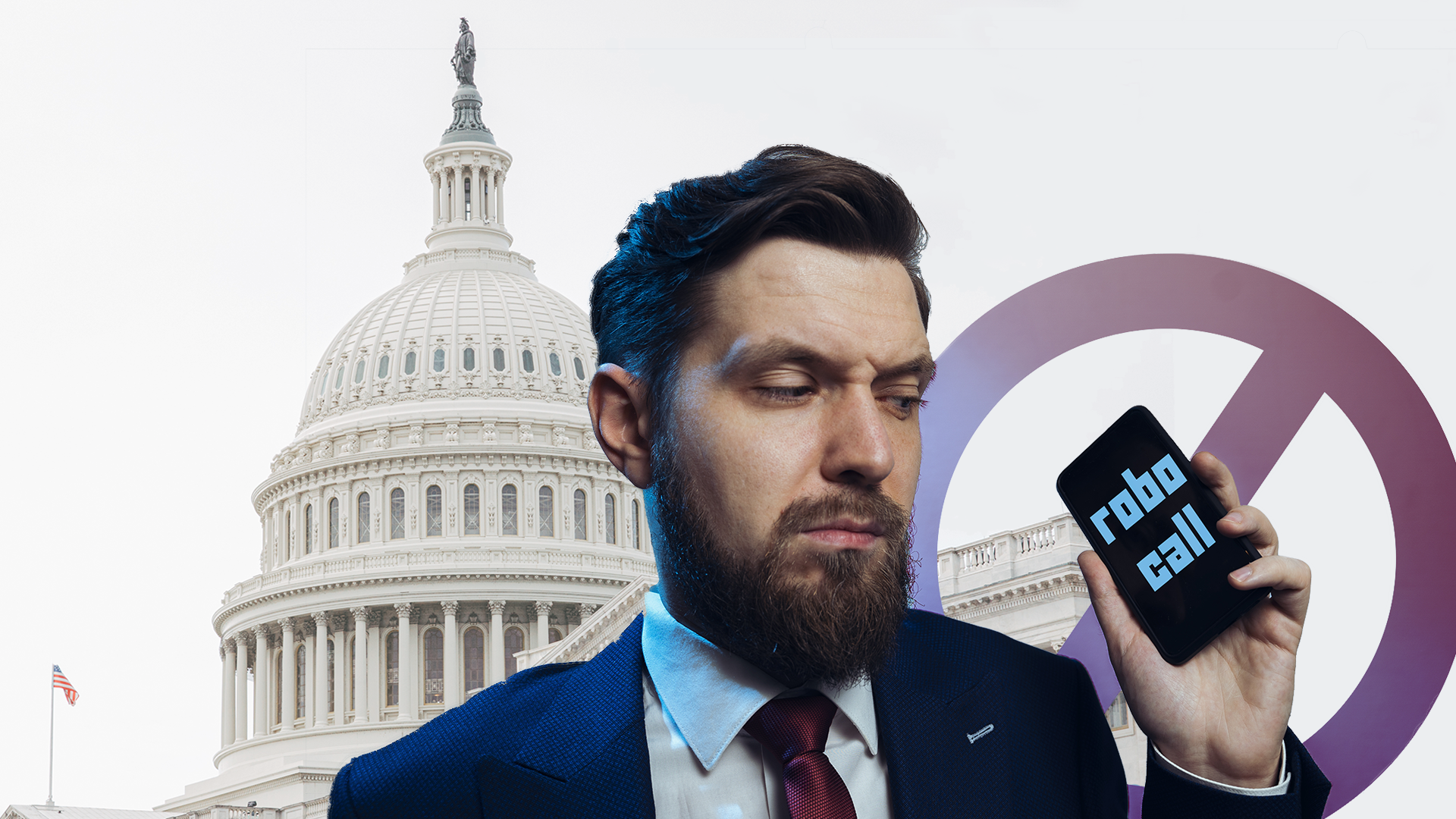 Despite the ongoing efforts to curtail robocalls being addressed head-on with the implementation of STIR/SHAKEN last year, 2021 still saw a 25% increase in complaints to federal regulators, about a million complaints higher than the year before. Now imagine if every single robocall anyone received was actually reported instead of ignored.

Most of the complaints reported robocalls and automated scam calls posing as phony warranty offers, government officials asking for “funding” or posing as the IRS, and fake debt collection for medical expenses, scamming Americans out of millions each year. These scams often result from the ability of fraudsters to conceal their identity by spoofing the phone numbers they use, displaying a different number to make it look like a trustworthy call so people pick up.

“Based upon consumer complaints received by our respective offices, these fraudulent, foreign-originated robocalls often involve caller ID spoofing of US-based phone numbers. In 2021, ‘caller ID spoofing directed at the United States by [bad actors] operating outside the country’ continues to ‘cause great harm,’ ” (see footnote 1).

The FCC Pushes on

Illegal call spoofing was addressed last year through the requirement to implement the STIR/SHAKEN caller ID authentication framework, which attempts to validate the identity and source behind a call. While major providers are already required to have this implemented on their networks or reasonably prove their intent and current measures at stopping illegal robocalls, the FCC moved up the deadline for smaller providers to implement it as well.

What’s more, many of these calls don’t actually originate in the United States but have continued to swindle and harm American citizens. Now that the FCC has placed domestic requirements to combat illegal robocalls, their attention has shifted internationally, requesting reply comments to their proposals to “take decisive action to stem the tide of foreign-originated illegal robocalls by placing obligations on the gateway providers that are the point of entry for foreign calls in the United States,” (see footnote 2).

Capitol Hill Squares Up in the Global Fight

All fifty-one State Attorneys General responded to the FCC’s proposal in full support of requiring gateway providers to implement the STIR/SHAKEN framework to verify foreign-originated calls that spoof US phone numbers.

“The Commission’s proposal to impose specific and detailed obligations on all gateway providers in a wholistic manner has the potential to reduce illegal traffic on a widespread basis, and, thus, merits support,” (see footnote 4).

Because gateway providers are the literal points of entry for fraudulent traffic entering the US, the State AGs are advocating for an earlier implementation deadline than the March 1, 2023 deadline proposed by the FCC, believing they should already be doing so. They also pledged their support of requiring gateway providers to file Plans in the Robocall Mitigation Database until they are able to fully implement the framework, including practices like 24-hour tracebacks procedures, mandatory call blocking, and Know Your Customer requirements.

According to the Enterprise Communications Advocacy Coalition (ECAC), a coalition of partners focused on the protection and enhancement of omnichannel communications, “Stakeholders are recognizing that callers originating legal and wanted calls have the same goals and face the same barriers as illegal callers. They engage in the same behaviors to increase the chances that their calls reach their intended recipients. This makes distinguishing between legal and illegal calls doubly difficult,” (see footnote 5).

While the ECAC strongly supports the FCC’s proposal requiring the adoption of STIR/SHAKEN and Robocall Mitigation procedures, they point out several complications from mandating call blocking as well as the burdens and perhaps ineffectual proposals of the proposed Know Your Customer procedures. To read more on the stance the ECAC has taken to protect enterprise communications, access their filed reply comments.

“In regulating gateway providers, the Commission must ensure that it does not inadvertently erect obstacles that increase and impose costs and undue burdens on callers and carriers that are communicating lawfully,” (see footnote 6).

Where We Go From Here

Not unlike previous anti-robocall legislation, the FCC’s ongoing initiatives to combat foreign-originated robocalls entering the U.S. becomes muddied when the classification of which calls fall under the blanket term of “robocall” remains largely subjective and nuanced. As recommended by the ECAC, “The Commission must keep in mind the distinction between illegal calls and unwanted calls. Not all unwanted calls are illegal. In fact, most likely are not. But, both illegal robocalls calls and legal unwanted calls appear similarly under an analytics-powered microscope,” (see footnote 7).

To truly win in this fight, the industry must come together on a better, multiple, or alternative methodologies to identify the truly fraudulent traffic while not jeopardizing the legal, critical, wanted communications consumers have the right, necessity, or desire to receive.