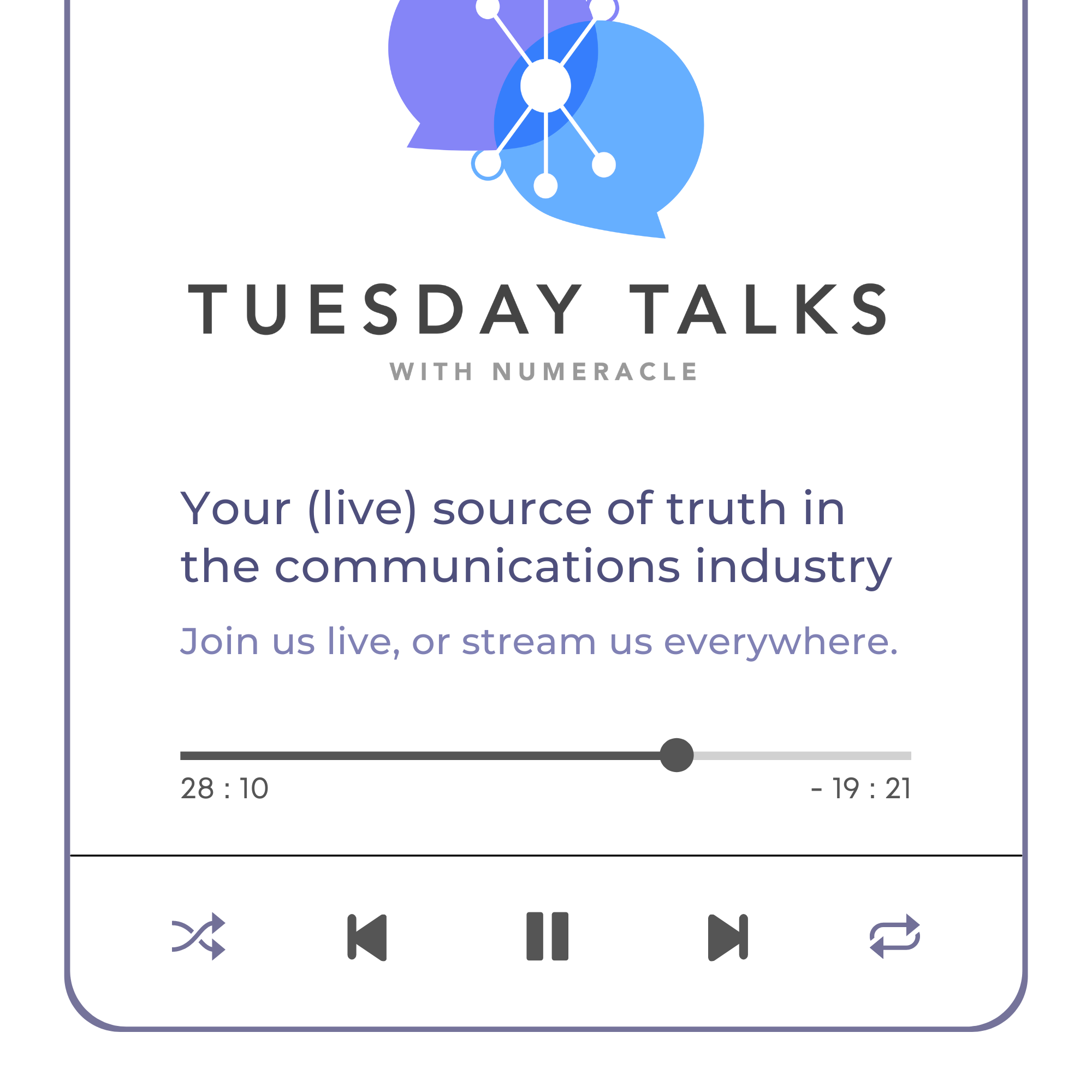 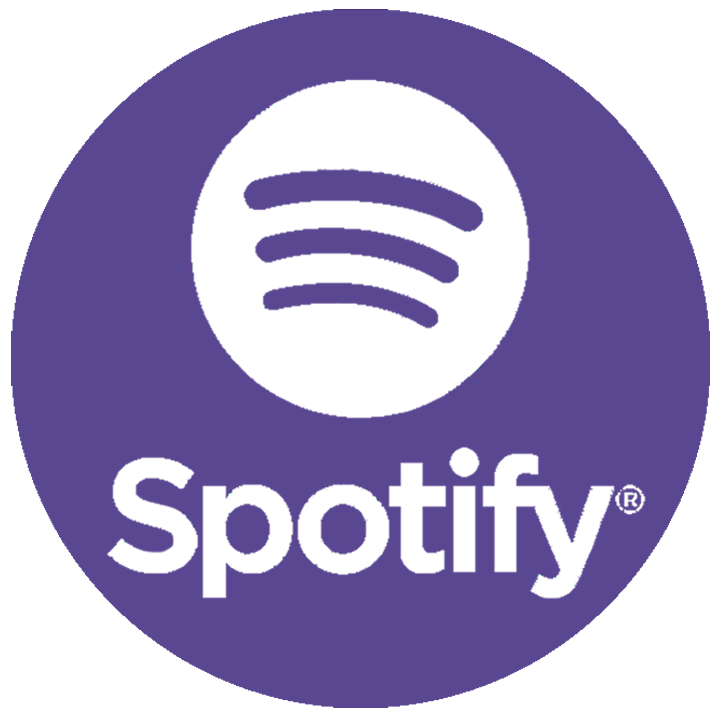 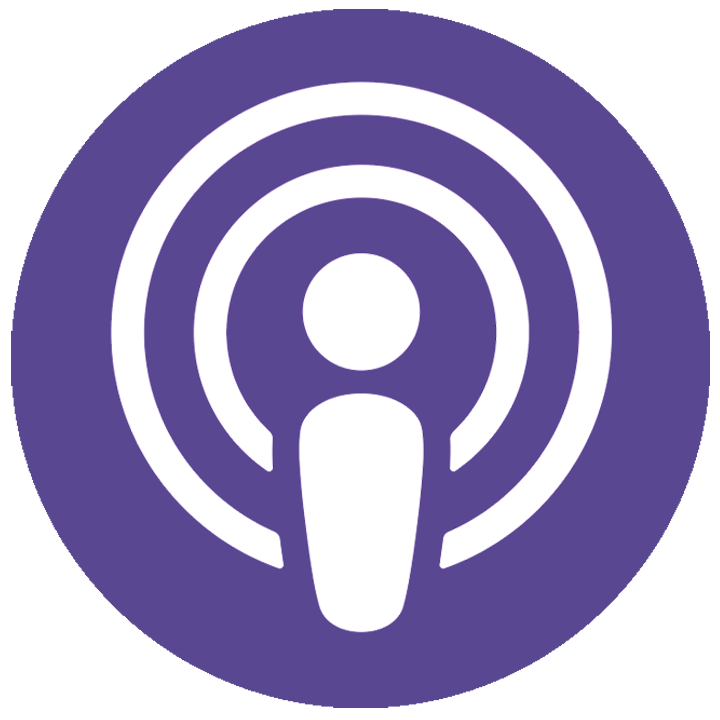 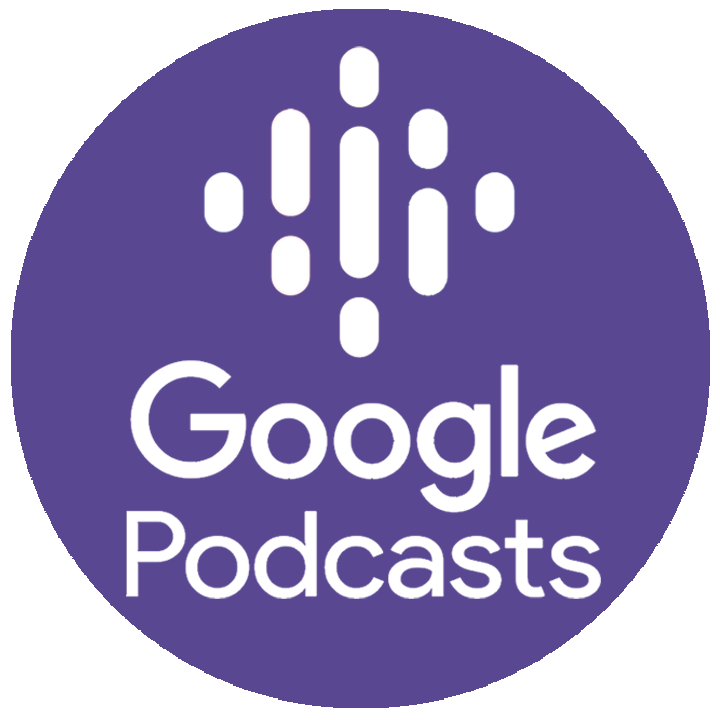 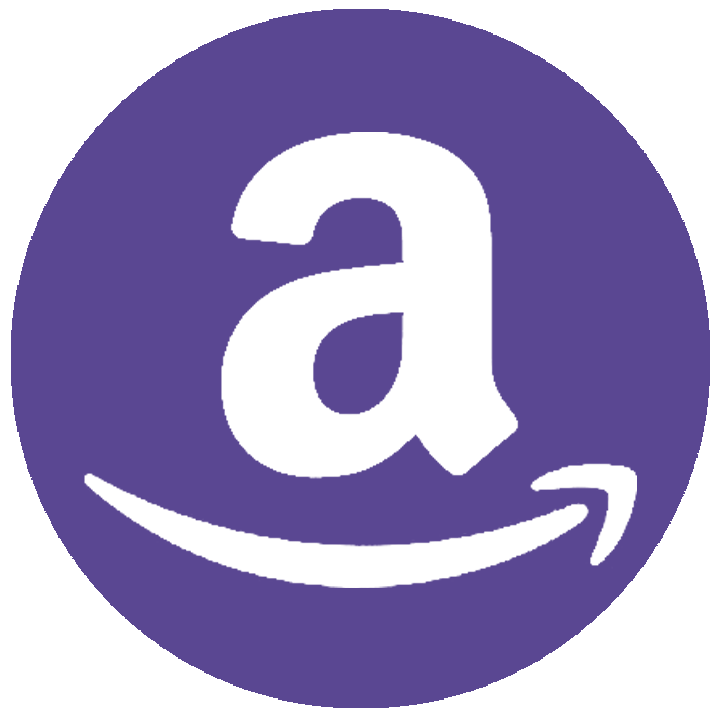 A series to shed light and bring truth to emerging topics in the communications industry. From call delivery, to STIR/SHAKEN, caller ID technology, the TRACED Act, brand identity, and so much more.
‍
Every other Tuesday at 3:00 - 3:30 pm EST
Upcoming Live Episode 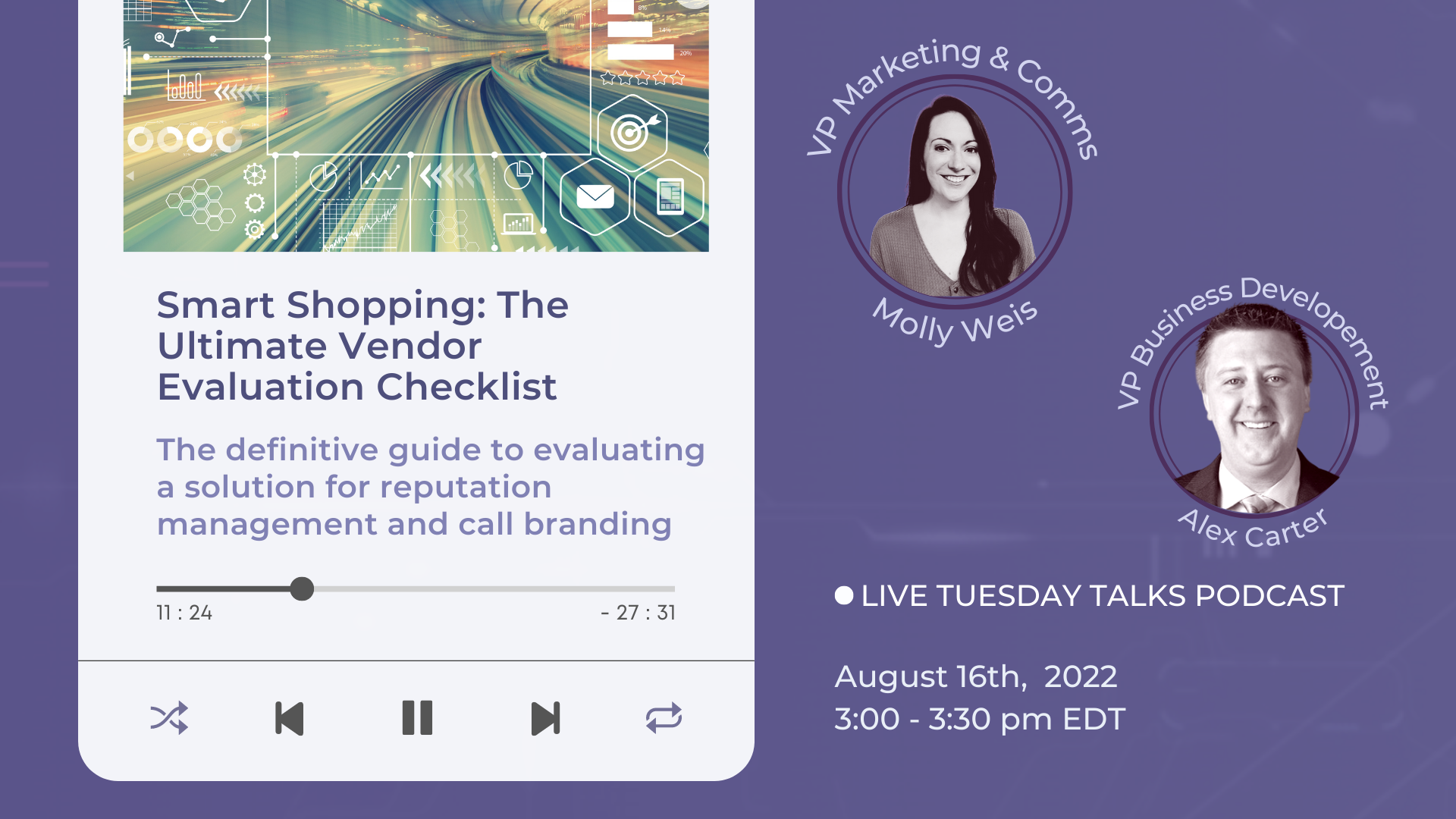 Register
Tuesday Talks · Season 2 Kick-off: Keeping Identity at the Core of 2022 Communications
This episode is hosted by Rebekah, with guest speaker Gerry Christensen, Vice President of Business Development and Partnerships at YouMail, who joins the Tuesday Talks podcast once again to bring you the top items they're looking out for this year to protect your enterprise identity, especially when considering a branded calling solution, and the Know Your Customer best practices that you need to know as a call originator.
Mentioned Content

Transcript
It starts with an insight
Ready to take control of how your calls and messages are presented to consumers?
Start a conversation with us today