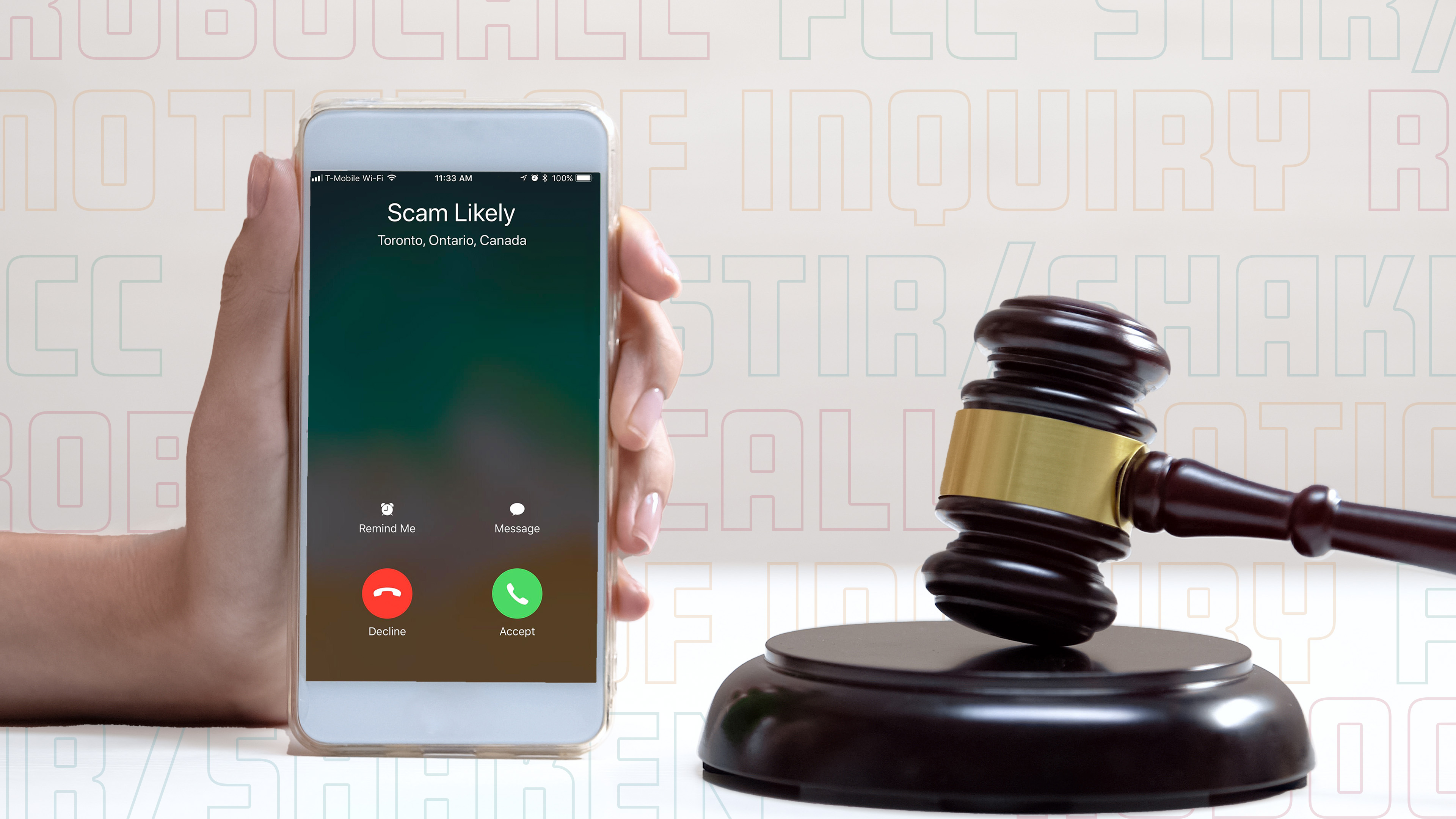 In its October 27, 2022, Open Meeting the FCC discussed a proposed Notice of Inquiry (NOI) regarding the adoption of STIR/SHAKEN on non-IP networks.

According to the FCC, this Notice of Inquiry would:

Commissioners Carr, Starks, and Simington praised the NOI and said the industry needed to continue to take steps to combat illegal robocalls. Commissioner Starks said there was a need to push all providers to implement STIR/SHAKEN and continue facilitating service providers’ transition to all IP networks. Commissioner Simington commented on the age of US phone networks and that the current state of IP adoption is understandable but that combatting illegal calls through STIR/SHAKEN requires that service providers accelerate IP adoption or push for non-IP-based means to implement technology to combat illegal calls.

Chairwoman Rosenworcel reinforced the need to continue to innovate and be relentless in using existing tools to respond to new methods from scammers. Rosenworcel praised STIR/SHAKEN’s ability to allow consumers to trust that callers “are who they say they are” and its effectiveness on IP networks but said that STIR/SHAKEN does not work on networks that rely on traditional copper lines. Rosenworcel noted the Commission would not wait for service providers to update their networks and that the Commission would look to find new ways to address illegal calls on existing phone networks. Rosenworcel praised the Memorandums of Understanding the FCC has developed with state agencies and the Commission’s recent enforcement actions.

Citing the desire by illegal callers to look for “loopholes” in existing laws, Rosenworcel suggested that Congress needed to take action, including:

The NOI was approved unanimously and adopted by the Commission.