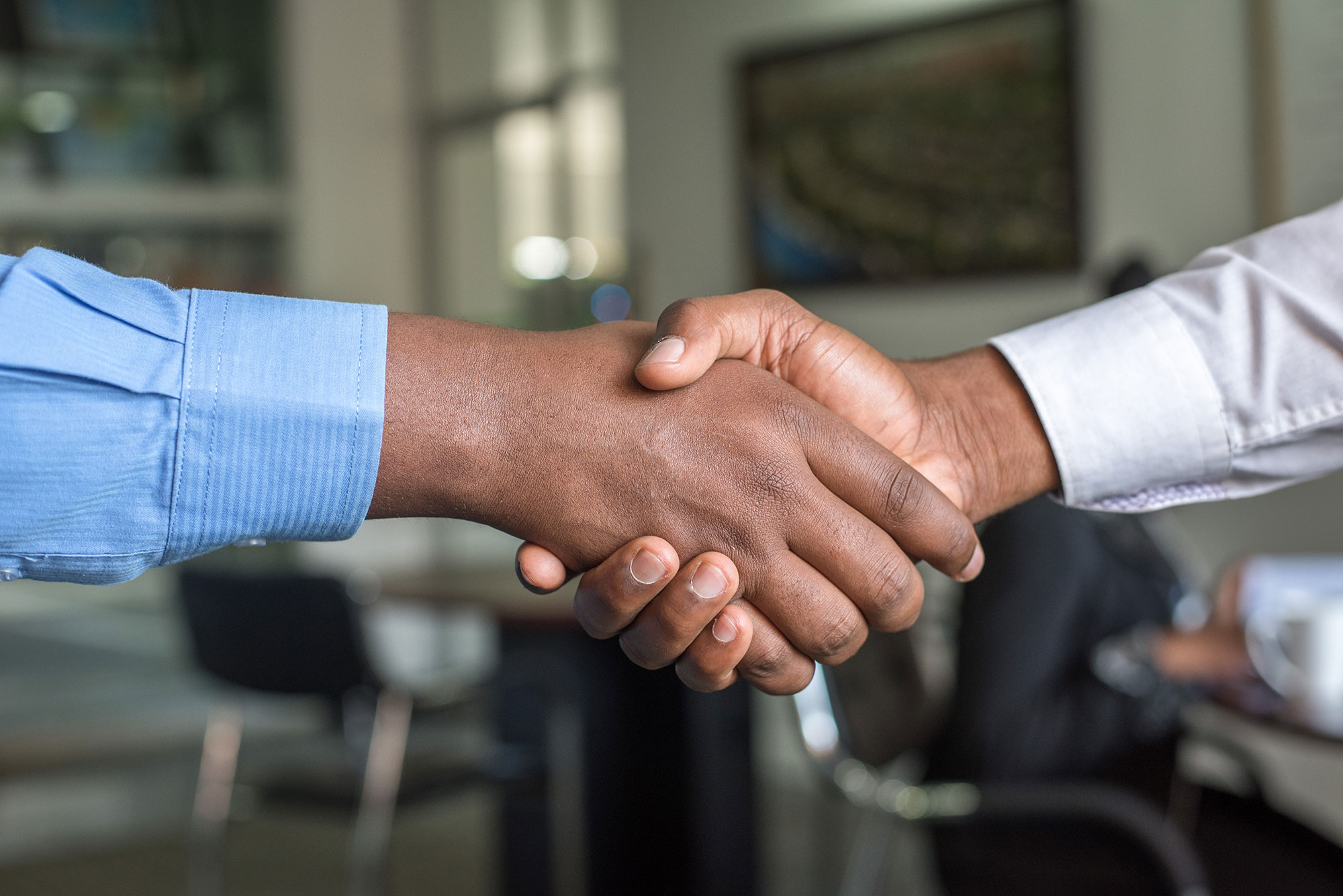 A memorandum of understanding

No specific deadline was introduced for when the companies must implement and address topics contained within the eight principles, but the key takeaway of these principles is that they’ll address illegal robocalling both through prevention and enforcement techniques.

Some of the key prevention tactics introduced included free call blocking and labeling services and the implementation of STIR/SHAKEN. By introducing call authentication technology, STIR/SHAKEN seeks to dramatically decrease the volume of illegally spoofed robocall traffic, one of the most nefarious forms of illegal robocall activity.

STIR/SHAKEN also helps increase the ability to trace call activity back to its originating source in order to identify and investigate bad actors. This supports the state attorneys general goal to offer increased protection for the people of their states.

The elephant in the room

There’s always been tremendous support amongst government and industry in the need to protect citizens from illegal activity via the voice channel, however, there’s one question that keeps coming back with every new anti-robocalling initiative, which is: “which calls are actually being blocked and labeled?”

In the question and answer portion immediately following the press conference, an excellent question was raised regarding the measures (or lack thereof) within these eight principles to protect the delivery of legal, wanted calls. STIR/SHAKEN was offered as one methodology to improve the identification of legal vs. illegal call traffic, however, STIR/SHAKEN’s main purpose is only to identify whether a call originator is authorized to use the number being displayed with an incoming call. STIR/SHAKEN can not determine the identity of the caller or whether the call is legal or illegal; it can only confirm that the phone number in question is not being illegally spoofed.

With the eight principles defined herein largely driven by call blocking and labeling initiatives relying on ‘reasonable analytics,’ plus STIR/SHAKEN to guide decisions on how calls should be labeled and presented across the ecosystem, this leaves a gap yet to be adequately addressed in how government and service providers plan to support a process to accept calls from vetted legal callers.

Numeracle has presented evidence in the form of multiple Ex Parte filings and comments identifying evidence of legal calls improperly identified as scam calls and continues to work with legal entities experiencing a disruption in call delivery as the result of call blocking and labeling initiatives. The issue of false positives generated by ‘reasonable analytics’ impacts calling entities across a number of industries, including healthcare, utility, safety, security, financial, consumer-protection, retail, recruiting, and more.

By not including precautionary measures to identify and prevent the improper blocking of these types of calls, especially calls that are determined to be critical, we, as an industry, stand the chance to cause greater harm to consumer safety and life than an unwanted robocall has ever done. Our thoughts on this issue were also included in the Stateline article published today: Legit Robocalls Get Snared in Crackdown on Scams.

By working together with wireless carriers and their partner analytics companies, as well as call blocking app developers and device manufacturers, Numeracle continues to present an established path to improve the accurate identification and presentation of legal, wanted calls across the call delivery ecosystem. Contact us today to learn more.